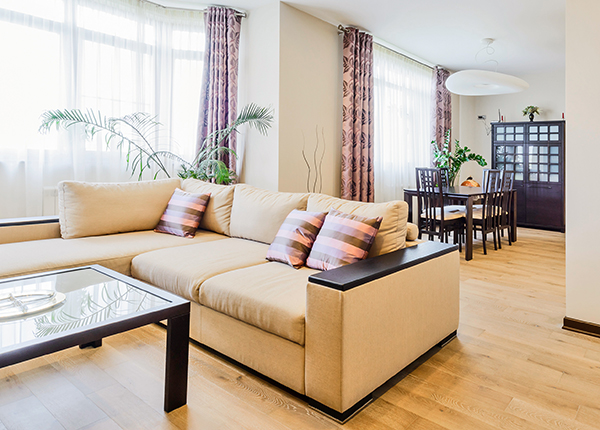 You may have heard that new homes burn faster than homes built decades ago, but why is that the case?

A recent news story from Arizona offers an explanation. One component is the material used to build new homes. "When homes were built out of heavy timbers and nominal lumber--like when a 2-by-4 was a 2-by-4 ... and floor joists were solid beams," structures burned more slowly, Prescott, Arizona, Fire Marshal Don Devendorf told The Daily Courier. "A lot more ceiling and floor joists are made from lightweight construction materials."

This form of engineered lumber is popular in new home construction. However, when this material is on fire, studies point to a "quicker failure time" when compared to fire's reaction with traditional construction methods, Tracy Vecchiarelli, a senior fire protection engineer with NFPA, told the publication. (Here's a listing of home fire behavior research.)

Today's synthetic and upholstered furnishings also impact fire spread. "The furniture and contents inside homes are more flammable" then ever before, Central Arizona Fire and Medical Authority Fire Marshal Rick Chase told The Daily Courier. "They are made with...more veneer and plastics. This aids in the spread of interior fires and the toxins released are ... hazardous if breathed in." According to NFPA research, one out of every 13 reported upholstered furniture fires resulted in death, and fires beginning with upholstered furniture accounted for 18 percent of home fire deaths.

All of these factors contribute to the fact that if there is a reported fire in a home, a person is more likely to die in that fire today than nearly 40 years ago. "While the overall number of fatalities is down, the number of deaths per thousand is actually higher than it was in 1980," says Vecchiarelli. "We have been more successful in preventing fires than in preventing death after a fire is reported."

Educate yourself on all of the fire risks of today's new homes, and how home fire sprinklers can reduce these risks. 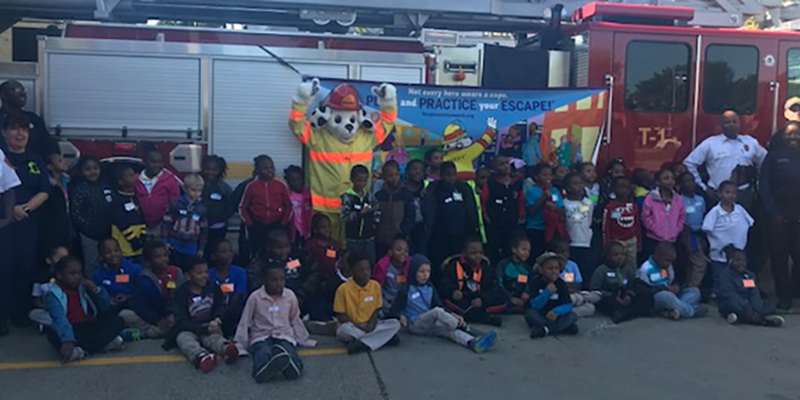 This Year’s Fire Prevention Week, October 9–15, Is More Important than Ever 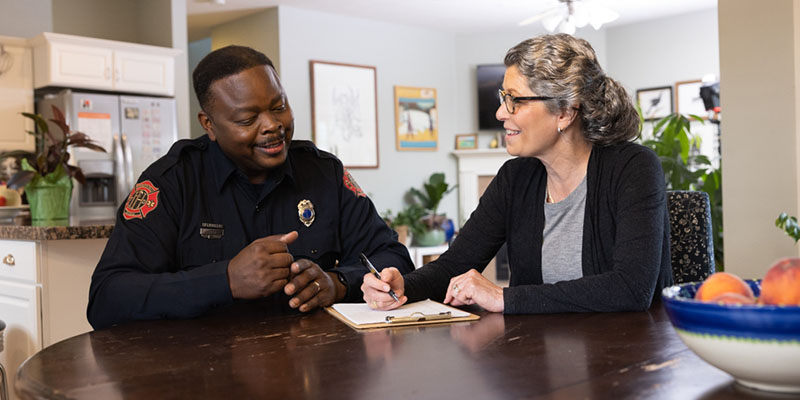 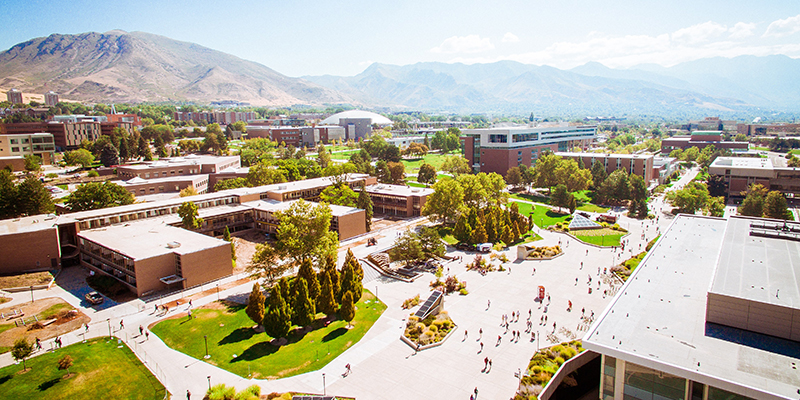 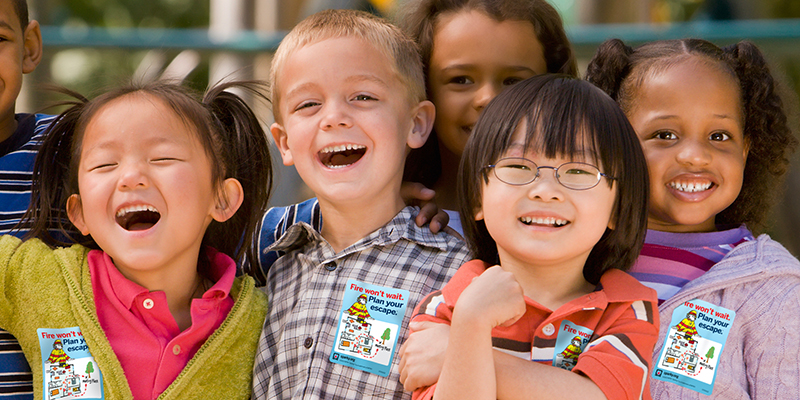 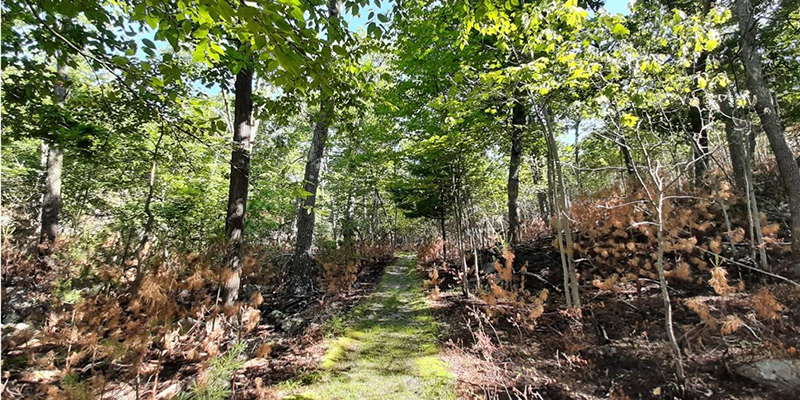