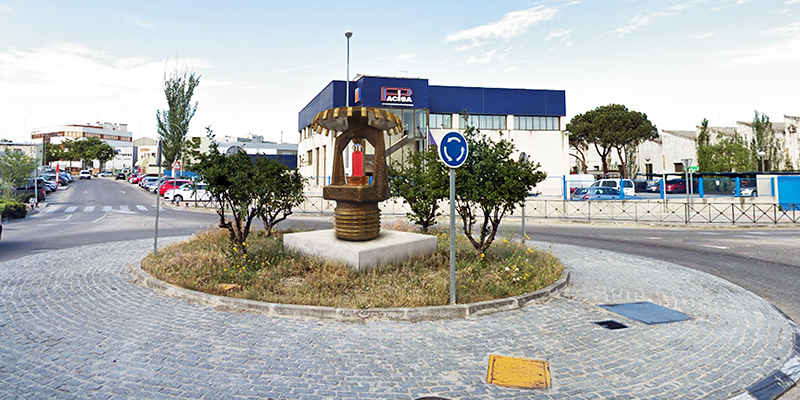 Sprinkler Monument to be Erected in Alcobendas, Spain

Fire sprinklers have long been the most efficient tool in fire protection, and one contractor has gone to new lengths to honor the iconic sprinkler.

Emilio Rodriguez, the owner of Pacisa, a leading Spanish sprinkler contractor, secured permission to erect the world’s first monument to the automatic fire sprinkler in Alcobendas, Spain. The bronze-cast sprinkler itself is two meters, or 6.56 feet, tall, and weighs approximately 1,000 kilograms (or 2,200 pounds).

The sculpture will be constructed by Anselmo Iglesias Poli, a well-known Spanish sculptor. It will be located at a roundabout in Alcobendas between Calle de Fransisco Gervas, Calle Quimica, and Calle Calabozos, and the location will be renamed “Plaza de Sprinkler”.

Alcobendas is the third-largest business city in Spain, behind Madrid and Barcelona. It is located about nine miles north of Madrid.

NFPA and the Home Fire Sprinkler Coalition (HFSC) have long supported residential fire sprinklers as the best tool to prevent damage from home fires. With the new sculpture being built, hopefully the life-saving message of home fire sprinklers can be spread further.

For additional information about home fire sprinklers, visit the Home Fire Sprinkler Coalition and the Fire Sprinkler Initiative.
TOPICS:
Sign up for the NFPA Network Newsletter
Sign Up 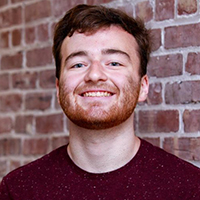 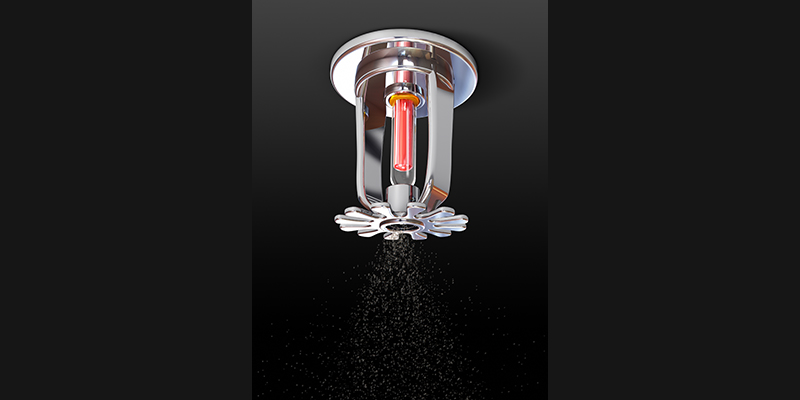 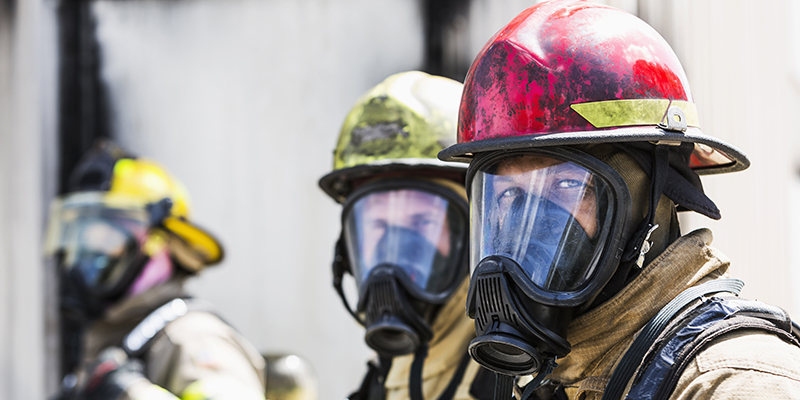 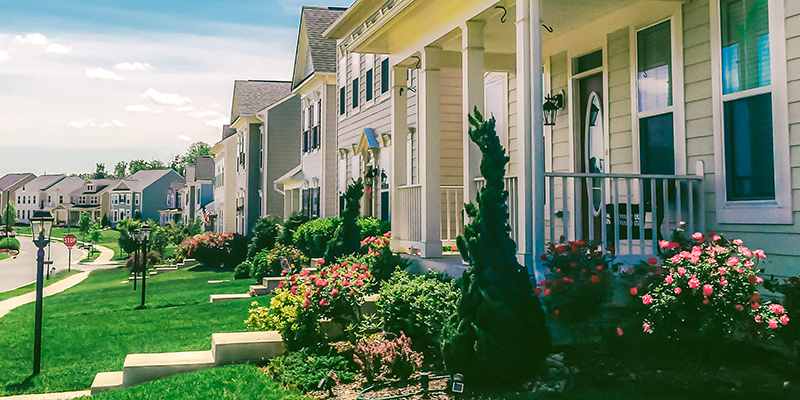 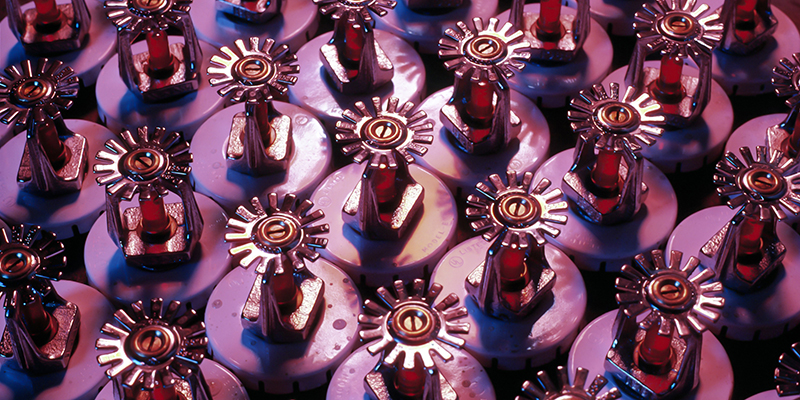 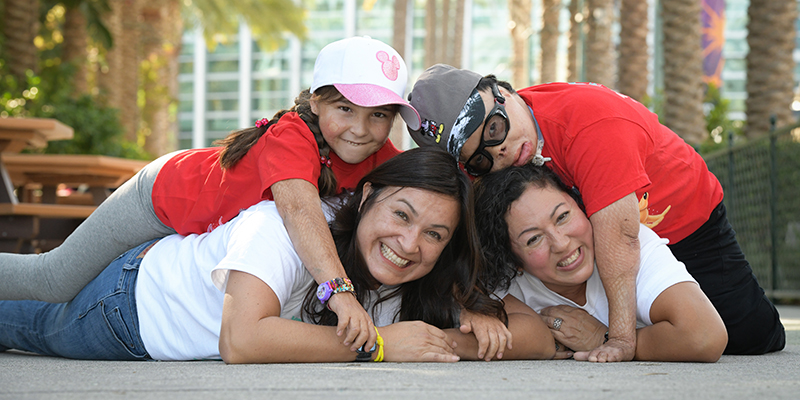