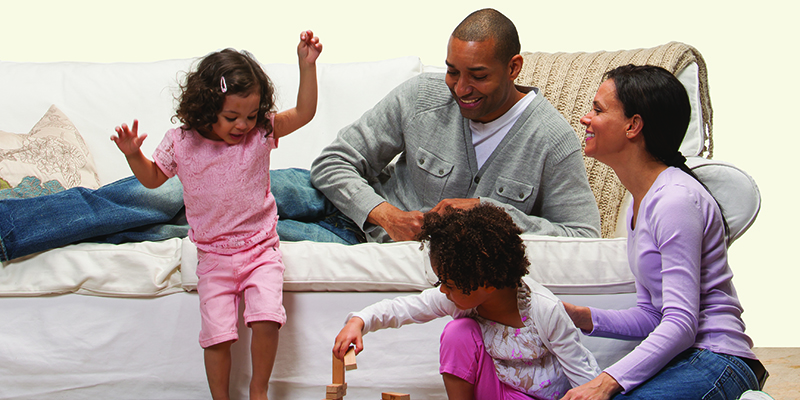 For fire safety advocates, home fire protection success stories are big news for us. Home fire sprinklers are vital to protecting the people who live in the homes as well as our first responders. Recent successful saves in both Maryland and Massachusetts help illustrate this message.

In July, a family in Fallston, Maryland experienced the unthinkable when a home fire broke out while an infant was in an upstairs bedroom. What could have gone so tragically wrong that day went perfectly in this case, thanks to fire sprinklers and signaling smoke alarms. The infant was saved. In fact, no injuries occurred in this fire and property damage was limited to the kitchen, where an unattended candle was determined to be the fire’s cause.

The Fallston Volunteer Fire Company arrived at the scene at 10:15 a.m., discovering a fire in the kitchen with a single activated fire sprinkler. According to the Maryland State Fire Marshal’s Office, the homeowner had been outside the home at the time of the fire. She heard the smoke alarm, and because the activating sprinkler had controlled the candle fire, she was able to safely evacuate her infant from the second floor.

Why was this family so fortunate when every day we read the tragic news stories about other home fires? Maryland requires fire sprinklers in all new-construction homes. In a press release, State Fire Marshal Brain S. Geraci pointed out that fire sprinklers are proven to save lives, prevent injuries and protect property. The best home fire safety practice is a combination of working smoke alarms, fire sprinklers and an escape plan. This story’s happy ending proves these are a winning combination.

Naturally, we celebrate each home fire sprinkler save as if it is the first. Happily, these saves are reported more frequently as more homes are being protected with fire sprinklers. Sometimes, the reports provide bittersweet real-life, side-by-side education examples.

That was the case this spring, when the Hopkinton (Massachusetts) Fire Department responded to two similar home fires. Both homes were under construction and both fires were caused by the careless disposal of oily rags. Fortunately, no occupants were in either home at the time. One home was protected with fire sprinklers while the other was not.

When firefighters arrived at the sprinklered home, they found a single sprinkler had activated, confining the fire and damage to a small area in the dining room. The home had just received its certificate of occupancy and workers had been preparing for the homeowner to move in. According to Hopkinton Fire Chief William Miller, the sprinkler save was the third in that development in the past three years. Each one has involved a single sprinkler containing the fire and limiting its damage.

Unfortunately, it was a very different outcome for the unsprinklered home. Upon arrival, Hopkinton firefighters found smoke and flames coming from the house, which was built in an area outside the water district and therefore had no fire hydrants. The need to bring in tankers resulted in delays in extinguishing the fire, even with mutual aid coming from multiple nearby departments. Ultimately, the house was a complete loss.

The moral of these stories is that when it comes to new construction, home fire sprinklers are vital to protecting the people who live in the homes as well as our first responders. Fire sprinklers, smoke alarms and escape plans are a win-win for every community, large or small. And as the Hopkinton fire loss showed, homes built in areas without fire hydrants are a particularly strong argument for the installation of home fire sprinklers. 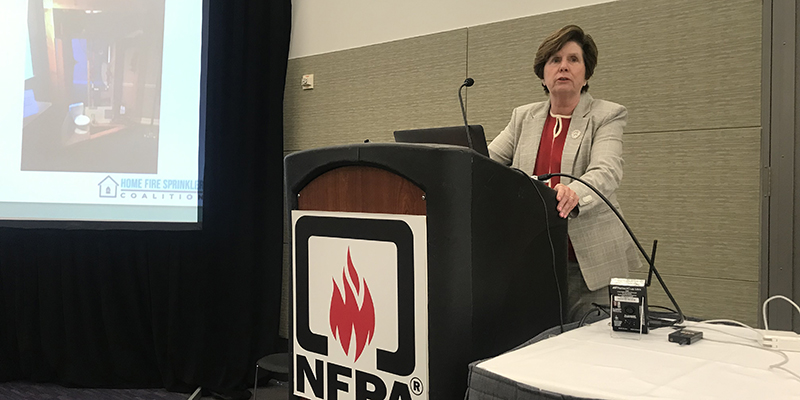 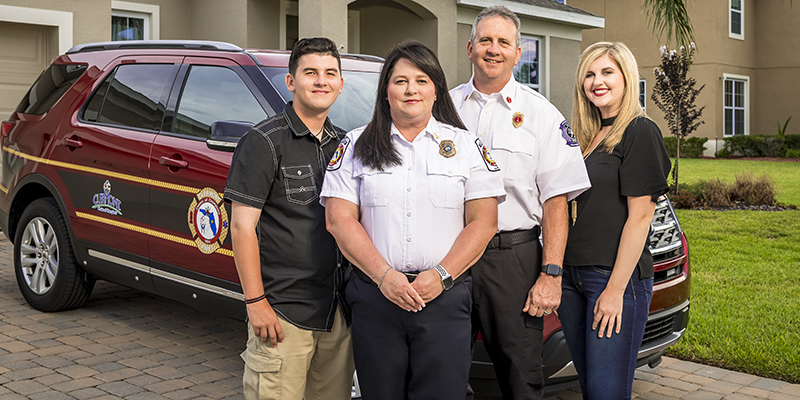 As Home Fire Sprinkler Week Wraps Up, Our Work to Improve Home Fire Safety Must Continue 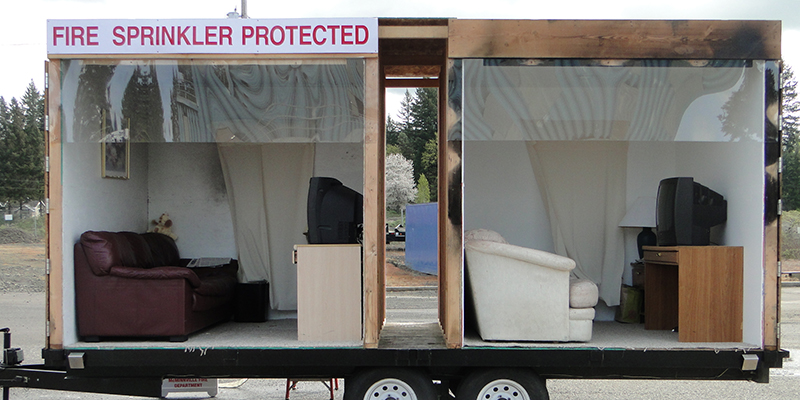 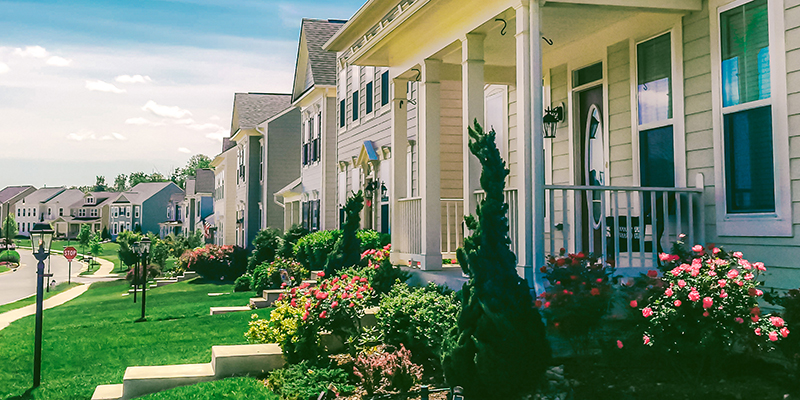 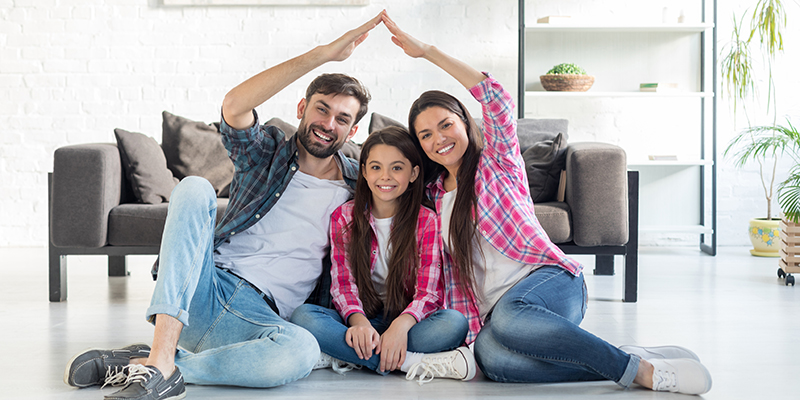 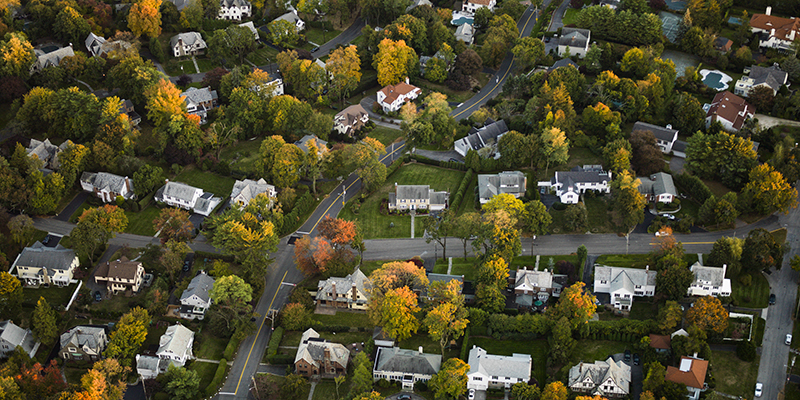