Could the US handle a tanker fire like the one in South Korea?

Over the weekend, an explosion and fire aboard the Stolt Groenland, a 25,000-tonne, Cayman Island–flagged oil tanker, left 10 people injured, one of them critically, Reuters recently reported. The blast and subsequent blaze occurred while the ship was docked at the Port of Ulsan in South Korea.

The incident is exactly the type of scenario safety officials in the United States worry about. It also serves as a perfect illustration of the danger fires or explosions on large marine vessels pose, especially when those incidents occur when the ship is at or close to port. I explored this topic in detail for the cover story of the September/October 2019 issue of NFPA Journal, "Close Quarters."

"People have this misconception that if a fire or explosion happens on a boat, even in a port, it'll be contained," a Navy fire chief told me for the article. "But that's not necessarily true." The chief's words rang true during the incident in South Korea. The fire on the Stolt Groenland was so large that it spread to another, nearby ship, the 9,000-tonne, South Korean–flagged Bow Dalian. And most of the people who were injured were not even on board either of the ships when the fire broke out—they were workers at the terminal.

While the US has been fortunate to not have experienced a large ship fire or explosion at a port, officials I interviewed for the story pretty much unanimously agreed that if one did occur, many cities' local fire service wouldn't be prepared. "We've started to see ships that are a lot bigger than anything we're used to," a veteran marine firefighter told me. "These vessels are huge, and I don't think any major city, much less a smaller one, is truly prepared."

The Agence France-Presse reported that South Korean firefighters "struggled to contain [Saturday's] blaze and prevent it from spreading." Still, all of the 25 people aboard the Stolt Groenland and the 21 aboard the Bow Dalian were rescued—and that represents one of the most difficult aspects of incidents like this, given ships' narrow passageways and limited access points. The cause of the explosion is under investigation, AFP said. 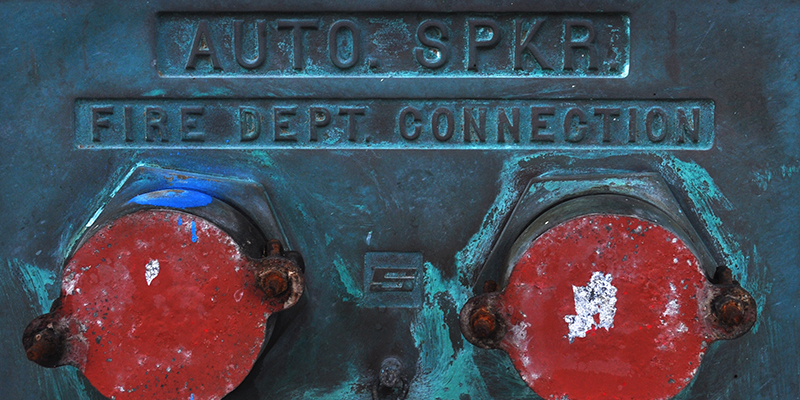 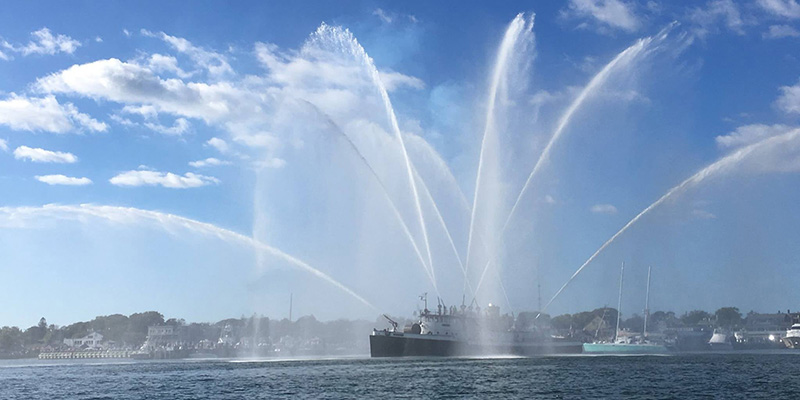 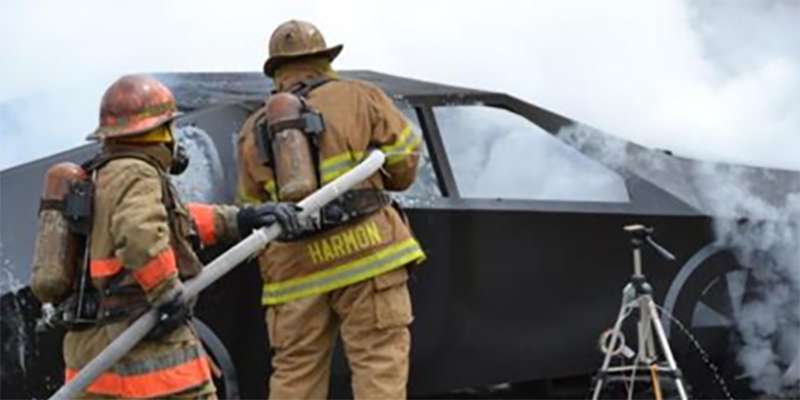 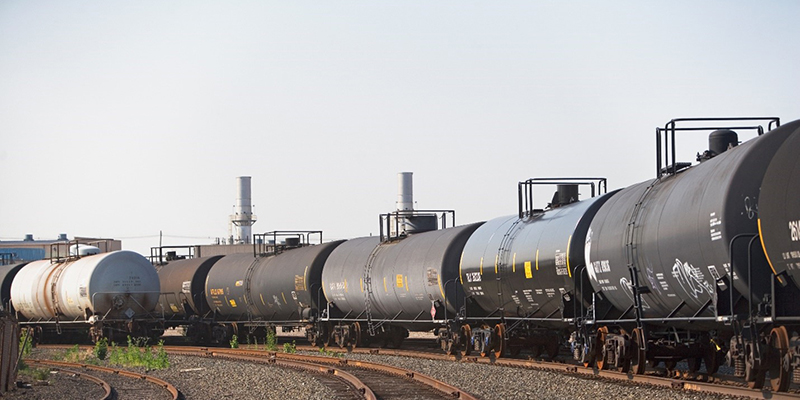 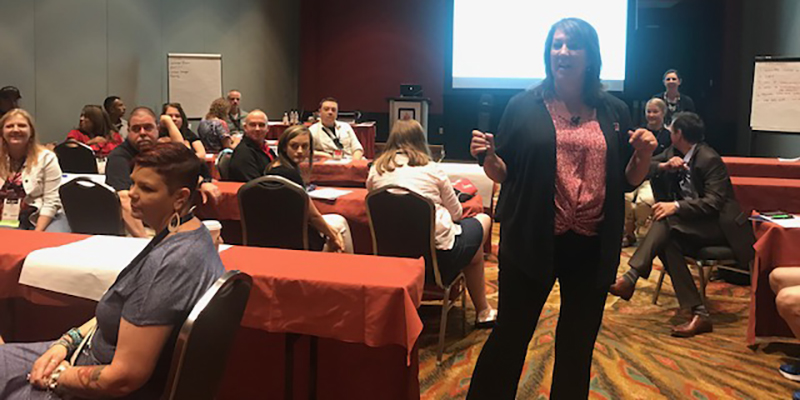