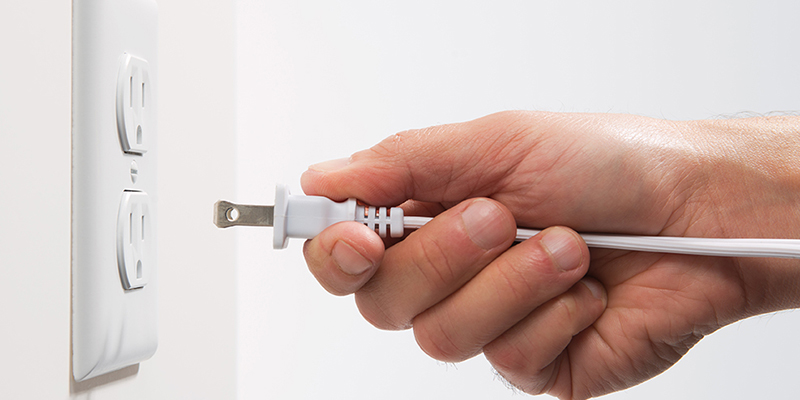 A recent viral video has been causing some serious problems in Massachusetts this week and is now gaining national attention. The so-called “outlet challenge” started as a TikTok video that “challenges” kids to partially plug a phone charger into an outlet and then slide a penny down the wall onto the exposed prongs. The result is flying sparks. Some of those sparks have actually caused fires. I've heard of at least three fires in Massachusetts, two of which were in schools caused by kids attempting the challenge. The Massachusetts State Fire Marshal issued an advisory on Tuesday to all fire department urging them to talk about the dangers related to this video in hopes of preventing more fires. As the advisory suggests, talking to kids and teens about the dangers of playing with electricity is critical.  An informed public, of all ages, is also a key component to the NFPA Fire & Life Safety Ecosystem.  More from our public education team on this topic can be read about here!

While something like the “outlet challenge” isn't specifically covered by a fire code, it's a reminder to us all to never neglect the basics of electrical safety. As Staff Liaison to the Fire Code, one of the worst things is walking into a meeting or conference space and seeing the power strips plugged into each other (daisy chaining). It is usually done because the outlets are not convenient to where people are going to be sitting and more power is needed temporarily than what is permanently installed. However, daisy chaining is clearly prohibited by the Fire Code. For compliance, each power strip should be plugged into a permanently installed outlet.

Section 11.1 of NFPA 1 provides provisions for basic electrical safety. Topics addressed in this section include relocatable power taps, multiplug adapters, extension cords, and the building disconnect. The approval of new electrical installations or approval of modifications to an existing electrical system is a function typically performed by an electrical inspector or other building code enforcement official using the requirements of NFPA 70®, National Electrical Code®.

Power strips are commonly used for computers, printers, and other electronics at workstations, offices, and dormitories, where additional electrical power receptacles are needed. During inspections, power taps that are plugged into other power taps (daisy-chained) should be removed, because such arrangement is prohibited. Relocatable power taps are for temporary use and should not take the place of permanently installed receptacles. In addition, power strips should not be connected to extension cords to extend their reach. Ideally, where extension cords are used for other than temporary purposes, additional permanent receptacles should be installed to accommodate the power strips.

While many would argue portable space heaters don't necessarily fall under electrical safety, the hazards associated with them are also worth mentioning, especially during the winter months. Requirements for portable electric heaters can be found in Section 11.5.3. These devices are used in many locations, including a common used under desks in offices. Although placing a heater under a desk or table lessens the chance of the heater being easily overturned, the heater also can easily be forgotten. A heater that is left on for an extended time can overheat combustible materials that might also be stored under the desk or table. Managers of facilities that allow the use of electric space heaters should remind employees to shut them off at the end of the day and keep combustible material away from the heater.

In addition, because of the amount of electric current drawn by space heaters, electric heaters should be used only where they can be plugged directly into appropriate receptacles or extension cords of adequate current capacity. (See 11.1.5 for requirements addressing extension cords.) The AHJ is permitted to prohibit the use of space heaters where an undue danger to life or property exists. The AHJ can use past inspection findings, such as portable heaters that were left turned on and unattended, fire incidents, and other reasons to prohibit the use of such heaters.

Understanding basic electrical safety practices can be instrumental in preventing fires in residences, hotels, dormitories and offices, among other locations.  For additional information, check out NFPA's resources on electrical safety! 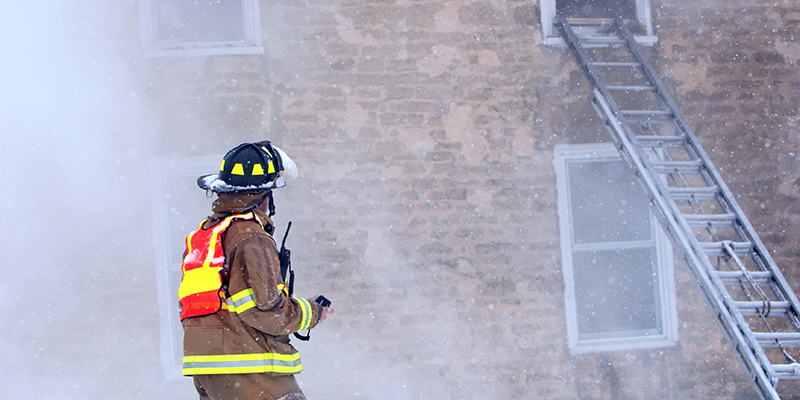