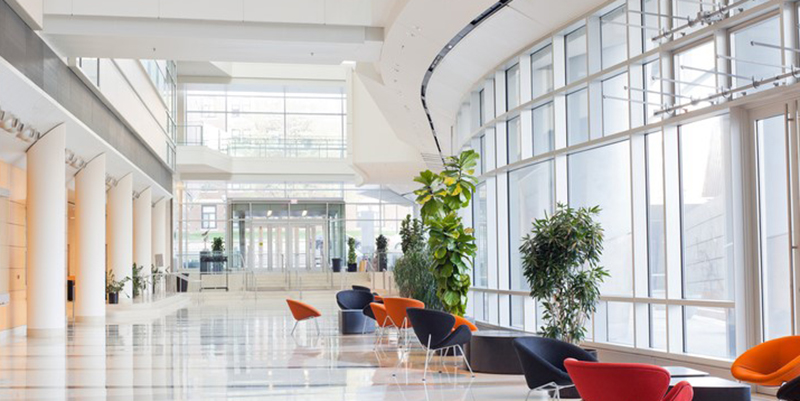 Studies have shown that most fire deaths are not caused by burns at all but instead by smoke inhalation. Smoke can be quite hazardous, and its effects stretch far beyond just being toxic. Smoke obstructs light and limits occupant visibility. This in turn diminishes travel speed so it takes longer for occupants to get to safety. Smoke can also be very hot, burning the interior of your lungs. Luckily, in the event of a fire, smoke control systems can help occupants avoid smoke when evacuating a building. NFPA 92, Standard for Smoke Control Systems, is the standard that contains requirements for the design, installation and testing of smoke control systems.

A smoke control system is a system that controls the movement of smoke and air in a building. It can be made up of multiple different components and use several methods to achieve its design objective, which is typically to maintain a tenable environment long enough for all occupants to egress the building. The design objective for a smoke control system can vary depending on the situation in which it is being used, for example a hospital might have a design objective of containing smoke to the zone of fire origin. These systems can also be part of the existing HVAC systems or they can be standalone systems.

There are several types of Smoke Containment Systems used for smaller enclosed spaces.

Many of these smoke containment systems act in similar ways. They pressurize a certain area such as a stairwell, elevator, vestibule, or zone of a building by using a mechanical fan. This pressure difference across a barrier ensures that smoke does not migrate into certain areas of a building. This extends the period of time those spaces (usually egress routes) will remain tenable, allowing the occupants of the building more time to evacuate and emergency services to respond.

Types of Smoke Management Systems for larger areas such as warehouses or atriums include:

Natural venting removes smoke by taking advantage of the buoyancy of the smoke while mechanical smoke exhaust uses propellers to move the smoke and air outside of the building. Typically, the goal of these systems is to keep the smoke layer interface above the highest occupiable level that is open to the large space for a certain period of time.

Mechanical smoke exhaust systems require a way for makeup air to be injected into the large space, otherwise the pressure could build up to be so high that it starts to negatively affect other building systems. For example, the pressure across a barrier must not result in a door-opening force that exceed 30 lbf (133N) or it might be too heavy for occupants to use. It Is also important to make sure the makeup air intake is clean fresh air and not located adjacent to where smoke could be exhausted.

Both smoke management and smoke containment systems are automatically activated by one or more fire detection devices including sprinkler waterflow, smoke detectors, and heat detectors. Manual pull stations should not be used for smoke control systems that need to know the location of the fire since the likelihood of someone activating the smoke control system in the area of fire origin is low.

When do I need to install smoke control systems? 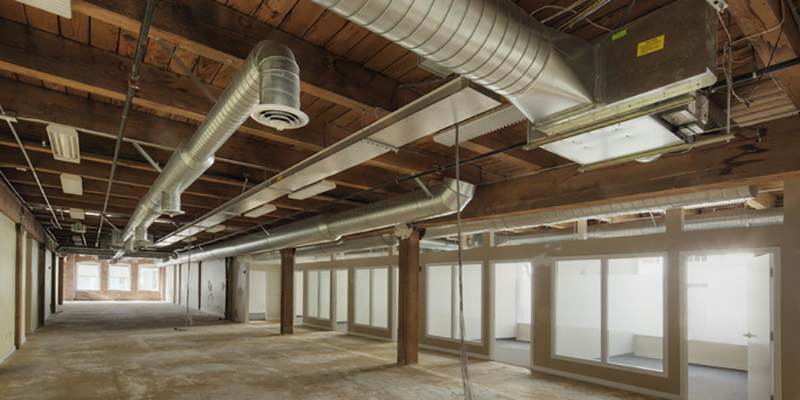 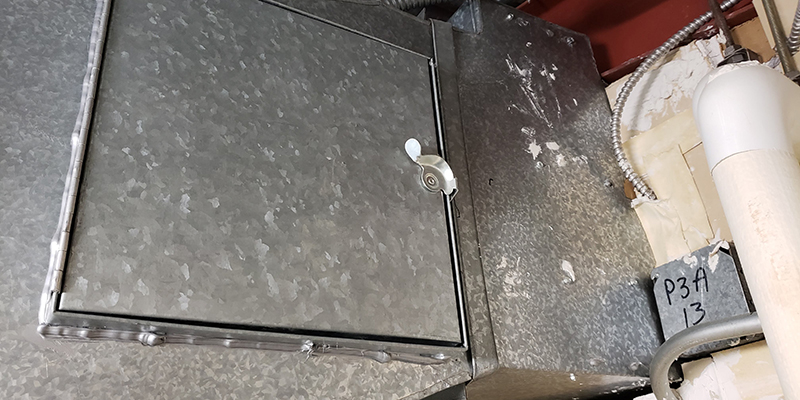 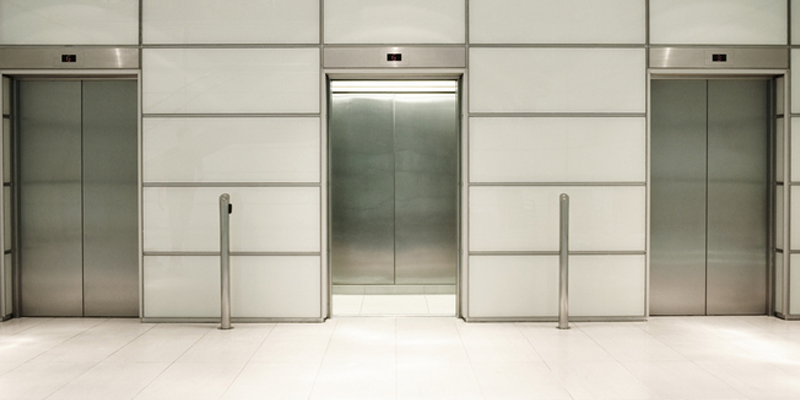 When are Sprinklers Required in Elevator Shafts and Machine Rooms? 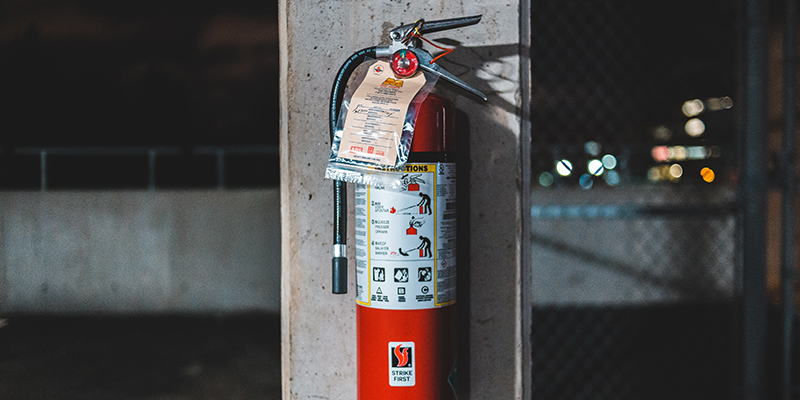 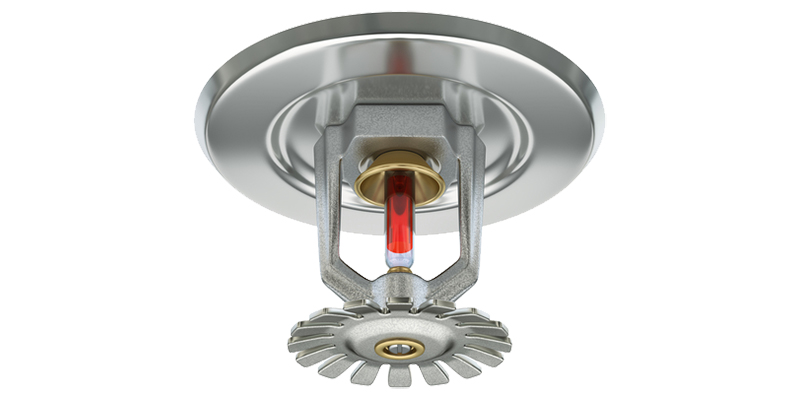 The Basics of Sprinkler Thermal Characteristics