A Guide to Fire Alarm Basics

Alarm – An alarm condition means there is an immediate threat to life, property, or mission. An example of this would be a smoke detector sending a signal to the fire alarm control unit that there is a presence of smoke, which would initiate notification to the occupants to evacuate.

Trouble - A trouble condition means there is an issue or fault with the fire alarm system. An example would be a break in an initiating device circuit. This would show up as a trouble signal on the control unit.

The initiation of a fire alarm system includes all the devices and circuits that send a signal to a fire alarm to provide the status of a protected space or the existence of a fire. Initiation devices include, but are not limited to heat detectors, smoke detectors, water flow switches, manually actuated devices, and pressure switches. Depending on the system, the signal from an initiating device can create an alarm condition or a supervisory condition. Based on the type of detectors and fire alarm control unit, the signals can be sent over an initiating device circuit (IDC) for conventional systems, or a signaling line circuit (SLC) for addressable systems.

It is possible to utilize a fire alarm system to monitor the condition of other systems, processes, or equipment that are related to the building’s fire and life safety as well as crucial to the mission of the building. Supervision can include but is not limited to valves on fire protection systems, other fire protection systems such as kitchen hood suppression systems, valve room or storage tank temperatures, and fire pump condition issues with these systems would provide a signal to the fire alarm control unit via an initiating device circuit (IDC) for conventional systems, or a signaling line circuit (SLC) for addressable systems and would create a supervisory condition at the fire alarm control unit.

It is important that a fire alarm system be provided with reliable power so it can operate during any emergency.

Primary power to the fire alarm system can be provided by the electric utility, an engine-driven generator (this is not a standby generator, however, it is a site generator meeting the requirements in NFPA 72® Fire Alarm and Signaling Code®), and Energy Storage System, or a cogeneration system.

Secondary power to the fire alarm system can be provided via properly sized batteries, batteries and a standby generator, or an Energy Storage System.

The fire alarm control unit can be used to control the function of other systems such as elevator recall, door closers, smoke control systems, and so on. The most common way that the fire alarm can do this is through the use of a control circuit and a relay. 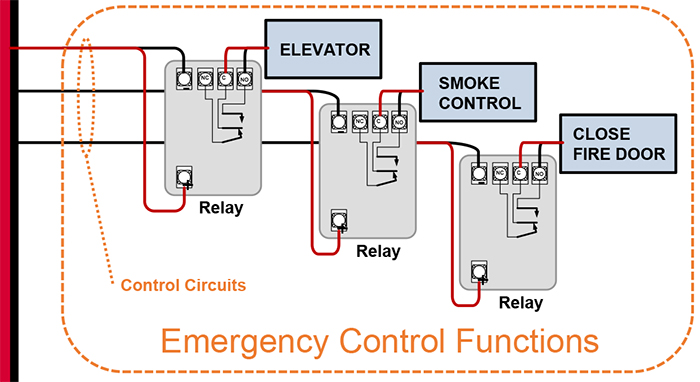 I hope you found this guide to fire alarm basics informative, would you be interested in some more guides on other fire protection and life safety topics? If so, let me know in the comments below what systems or concepts you would be interested in.

If you found this article helpful, subscribe to the NFPA Network Newsletter for monthly, personalized content related to the world of fire, electrical, and building & life safety. 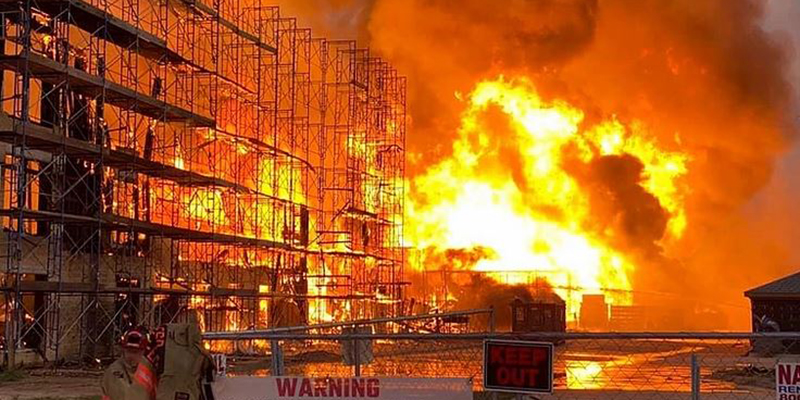 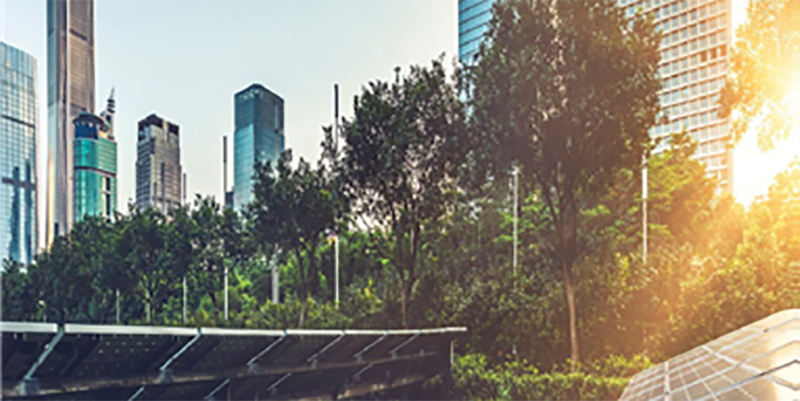 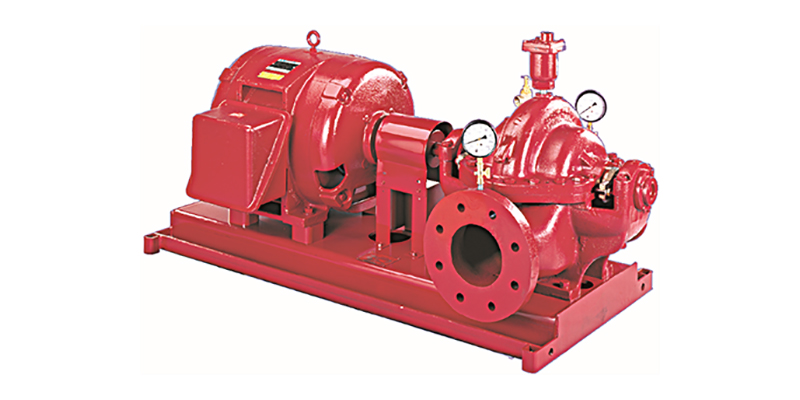 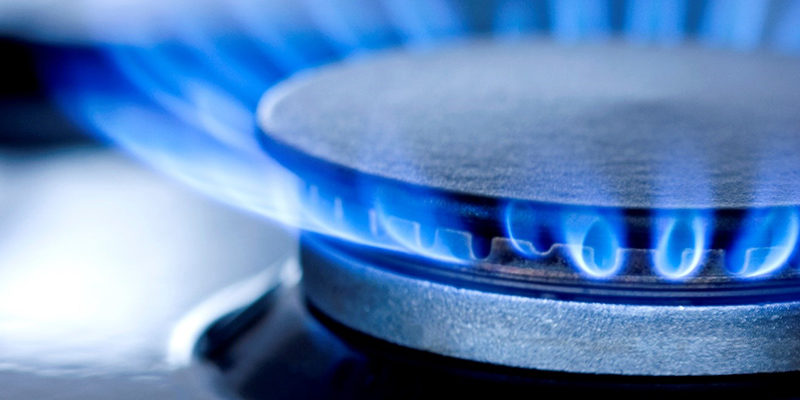 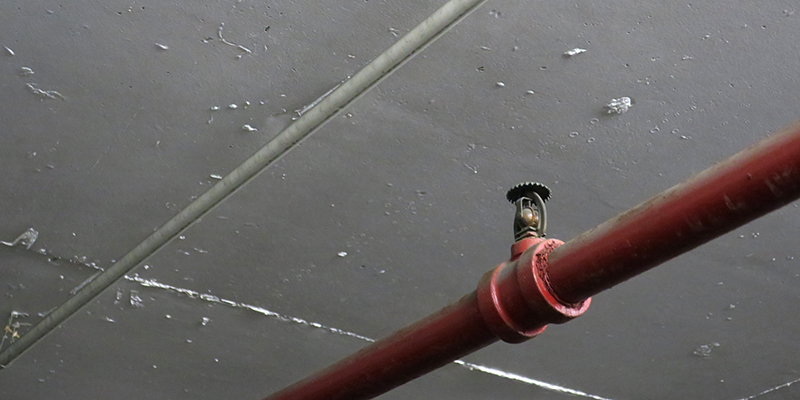 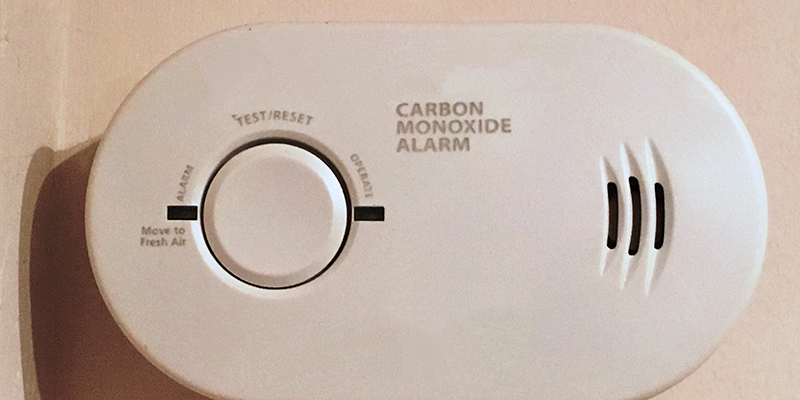