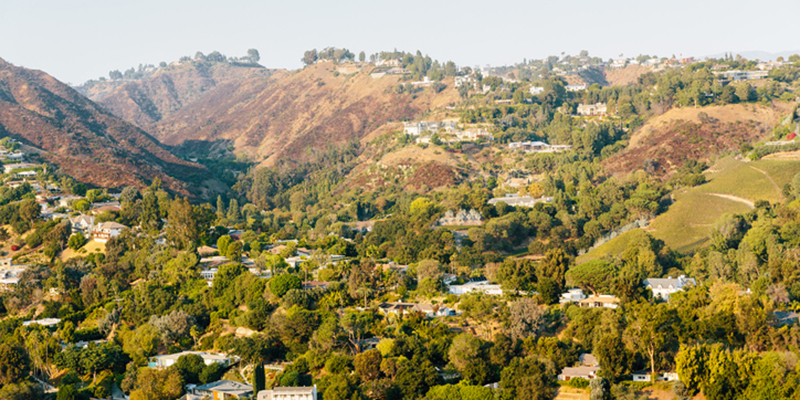 As president of the National Association of State Foresters (NASF), Joe Fox, said in testimony on May 20 to the Senate Committee on Agriculture, Nutrition, and Forestry, “Wildfires in America are an emergency and should be treated like one.” At that hearing, broadly on the role of forestlands in addressing climate change, lawmakers and witnesses discussed challenges facing federal, state, and private land managers with 800 million acres to look after—many in poor ecological condition, overstocked with forest fuels, and in backlogged queues for restoration and reforestation attention. Challenges ranging from accessing forest product markets to workforce deficits, including labor and know-how for prescribed burning, make increasing the rate of hazardous fuel treatment for wildfire mitigation a steep climb.

However, Fox and Colorado Senator Michael Bennet agreed that a significant, long-term investment could make a big difference. According to NASF, to take care of the tremendous fuel reduction and restoration needs of our forests, the country must treat five million acres per year on top of our current activity (roughly three million acres per year). In their estimation, this will cost $60 billion over 10 years, a big jump from current funding levels that average $591 million per year. But, to put that number in perspective, Senator Bennet quoted a figure from the U.S. Forest Service (USFS): it costs an average of $50,000 per acre to fight a forest fire versus $1,500 an acre to perform fuel treatment. Adding the costs spared to people and communities from catastrophic wildfires, preparedness is the cheaper option. To help realize this, the lawmaker has introduced the Outdoor Restoration Partnership Act, which would authorize that level of funding to tackle the millions of acres of land that pose a severe wildfire risk.

While the FY2022 federal budget blueprint released by the Biden Administration in early April is not as ambitious as the Partnership Act, it does propose a major increase in fuel mitigation and forest restoration funding—$1.7 billion to the USFS and $340 million to the Department of Interior. In letters sent last week to Congressional Appropriators, NFPA voiced its support for this proposal. Outthink Wildfire™ calls for an increase in resources for fuel management and related actions to decrease wildfire risk in the nation’s forests. Outthink Wildfire also calls for more support for local fire personnel who are the first responders to the overwhelming majority of wildfires, which is why NFPA also stressed the need for at least $108 million for the USFS’ the State Forestry Assistance and Volunteer Fire Assistance programs which help train and equip state and local fire agencies. The letter also touched on support for community hazard mitigation, like the Federal Emergency Management Agency’s (FEMA) Building Resilient Infrastructure and Communities (BRIC) program and the Administration’s proposal to add $540 million in new resources to help communities undertake pre-disaster planning and make investments in resiliency.

It’s still early in the process for both the Partnership Act and the FY2022 budget and so, too early to know if Congress will act to treat wildfires in the US like the emergency they truly are. However, we all must understand that spending less on wildfire preparedness now is not a path to savings later. 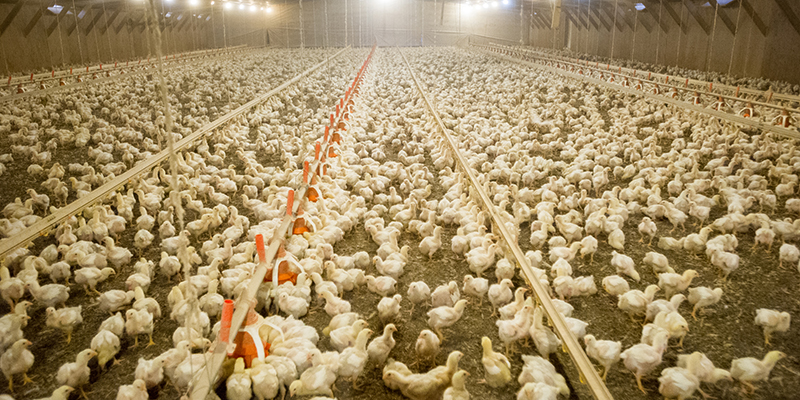 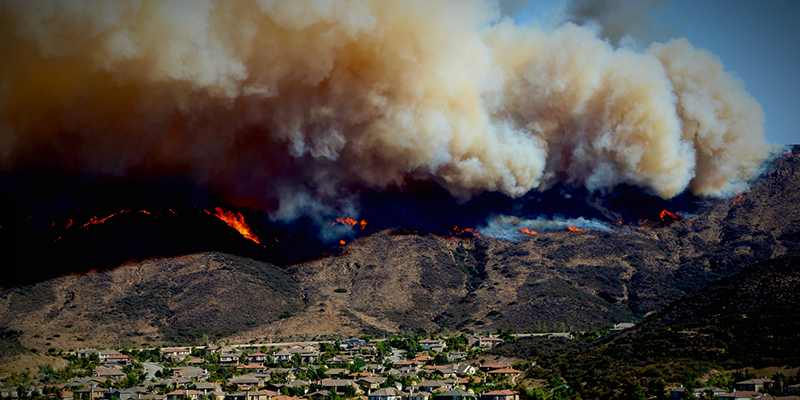 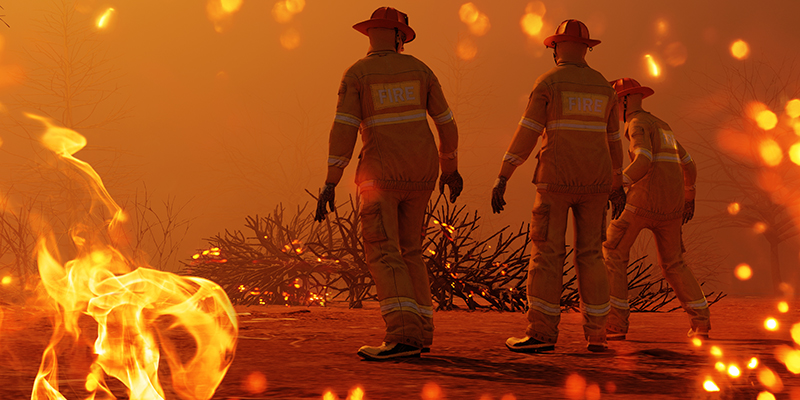 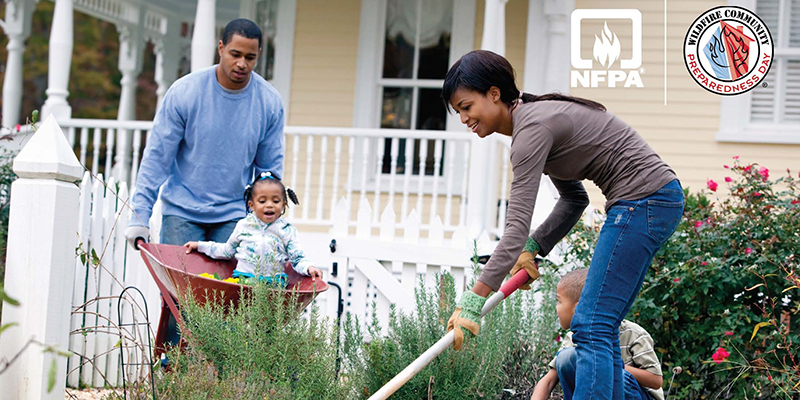