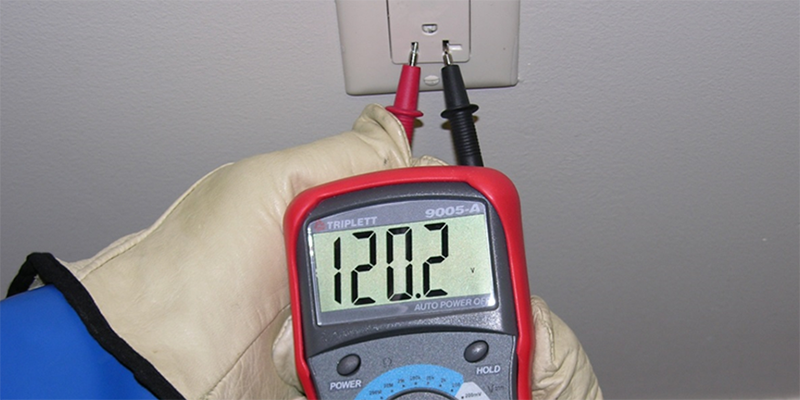 A Better Understanding of NFPA 70E: My Encounter with Electric Shock Hazards

How many times have you escaped death? That may seem like a weird question but if you are involved with the installation, repair or maintenance of electrical equipment the answer is most likely not zero. Even if you are not actively involved with these activities many of you will also not have zero as the answer if you have used electrical equipment. The near-death experience I am talking about is an electric shock. I have explained many times why you relied on luck when you survive an electric shock.

I previously wrote about my first near death experience as a preteen. I was recently reminded of two other instances. The second time I survived was due to a mistake by my sister and by myself. She had decided to use an electric hedge trimmer to trim the bushes at my parents’ house during a visit. She asked me to help her with the 100-foot extension cord she had been using. I began to coil it to shorten the length as most people would do. A shock passed through my hand. She had nicked the cord enough for my hand to contact an exposed conductor. Flexible cords are involved with many electrocutions, so I count myself lucky for having survived. It was a good thing that the only contact was a single hand, and the current had no path through my body. Still over thirty years later I remember the tingle as the current run through my hand. NFPA 70E®, Standard for Electrical Safety in the Workplace® covers the use of flexible cords to prevent your workers from experiencing this or worse not surviving their encounter.

The third and last time I experienced a shock was my own fault. It would not have happened if I had followed NFPA 70E. It was a stupid mistake made before I was fully aware of electrical safety rules. I purchased my second house that had a detached workshop and garage and was expanding the house to  include an attached garage. The demolition of the outbuilding was my first task. I shut off the feeder breaker to the panel in the outbuilding. I was part way through the demolition and had begun removing the electrical system. I needed power so I turned the feeder breaker back on and opened the branch circuits that I was not using. I confirmed that voltage was absent on the first branch circuit. I received a painful shock while removing some equipment. I investigated the cause after giving thanks for surviving a shock once again. I opened the panel and was surprised at the miswiring. The feeder hot leg was wired to the panel neutral bar. There was the neutral (white) wire  connected to the wrong terminal, and an equipment grounding conductor connected correctly. Of course, the voltage measurement was zero with open branch circuit breaker. I received the shock when I connected between the branch circuit neutral (actually the hot wire) and equipment grounding conductor. It was a noncompliant installation. I concluded that the previous owner had no electrical installation experience, and the building was built without a permit. If I had conducted a verification of absence of voltage as required by NFPA 70E, I would have discovered the miswiring.

I know many people who act as if it is badge of courage to have survived multiple electrical shocks over their career. Everyone knows that 120 volts can kill so receiving an electric shock is not a thing to be proud of. Having never received an electrical shock is something to really be proud of. Many workers have become a fatality working on equipment that they had previously received a shock. They were just lucky that they survived the previous shocks. Test before touching under all situations. Don’t become one of the unlucky ones even when at home.

Did you know that the first program in the NFPA 125th Conference Series, “Empowering Electrical Design, Installation and Safety,” is now available on demand? Get additional insights about electrical safety in the workplace and NFPA 70E through a series of engaging presentations from industry experts. Topics include a look at electrical shock injuries and the effect on both the mind and body, electrical incident data and the importance of safety training, electric shock hazards and the relationship to new technology, and how OSHA uses 70E. A special roundtable discussion also features questions and answers about staying safe on the job. Register today and earn CEU credits for participating. The program is available on demand through May 18, 2022. 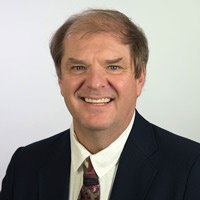 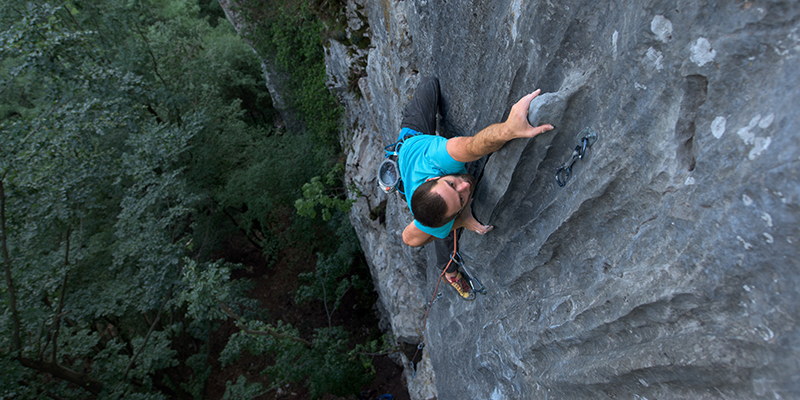 A Better Understanding of NFPA 70E: Your Risk Tolerance 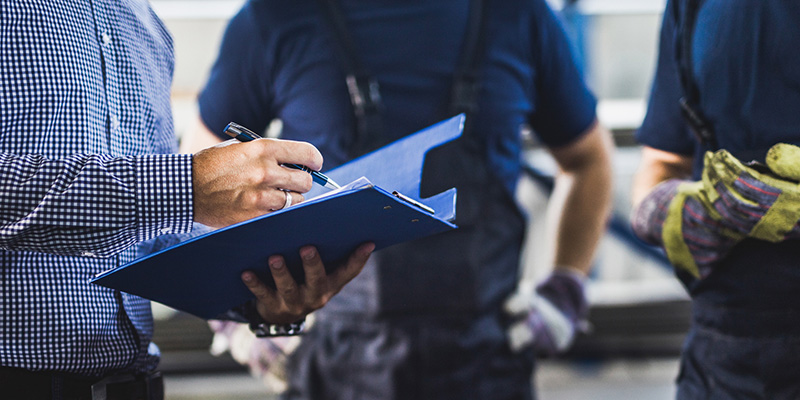 The question of the day: what is the NFPA Electrical Inspectors Section (EIS)? 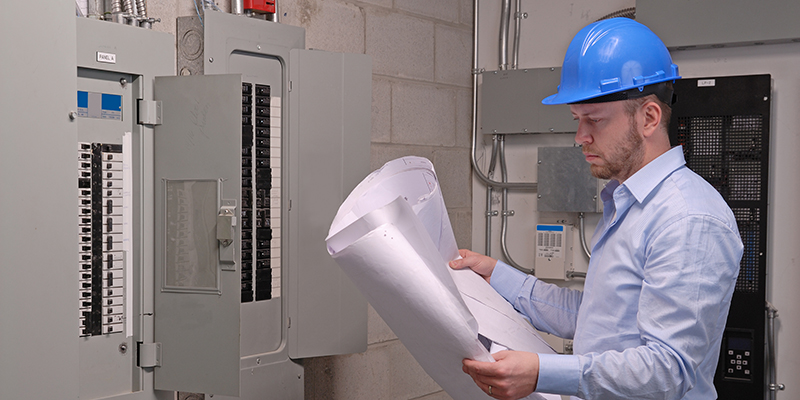 An Open Letter to the Electrical Inspection Community 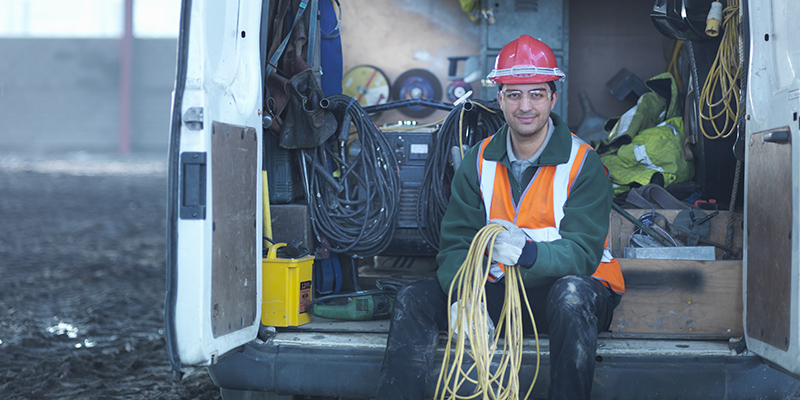 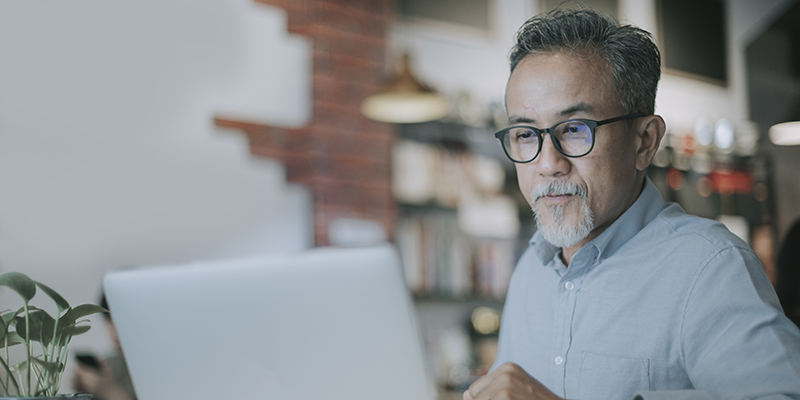 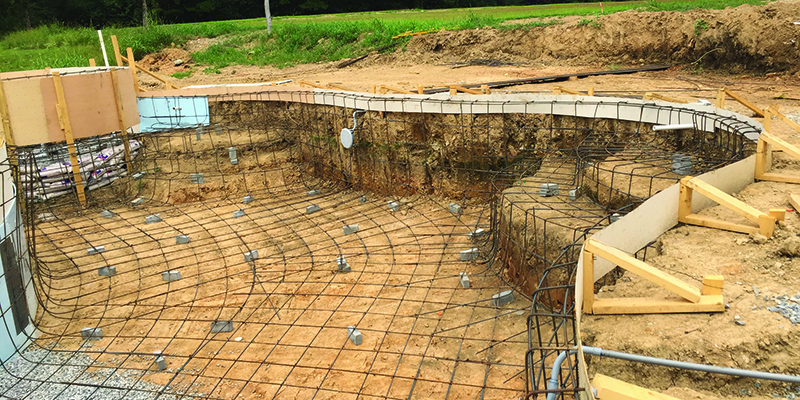