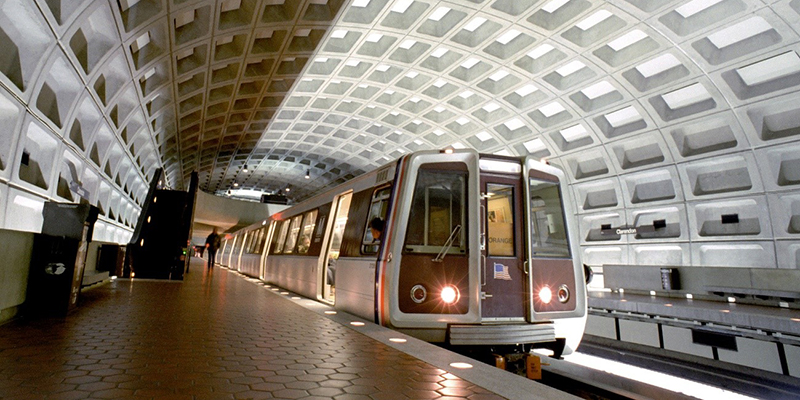 Means of Egress with NFPA 130

NFPA 130 is the Standard for Fixed Guideway Transit and Passenger Rail Systems. It contains requirements for train stations, subway stations, the trains or subway cars themselves, and the tracks or paths these vehicles travel on. While NFPA 130 covers a wide array of topics this blog is going to concentrate on the unique means of egress requirements for fixed guideway transit and passenger rail stations.

EXIT - The exit is the portion of a means of egress that is separated from all other spaces of the building or structure by construction, location or equipment as required to provide a protected way of travel to the exit discharge. Examples include an exit door that leads directly outside, an exit staircase, exit passageways, etc.

In general, the station needs to comply with the means of egress requirements in NFPA 101®, Life Safety Code®, for New Assembly Occupancies except where it is modified by NFPA 130. For more information on the means of egress check out this blog! The following sections discuss those modifications.

There is also the occupant load for each platform that must be calculated in order to make sure each platform can be evacuated in a timely manner. This number is based on peak ridership numbers, which can often require an analysis be done to determine peak ridership statistics. Similar to the station occupant load, the platform occupant load needs to assume a full train has pulled into the station and drops off an entire train load while there is another train load of people waiting on the platform.

When looking at evacuation times there are two main figures that must be considered. The first is the platform evacuation time which is required to be less than 4 minutes. The second is the station evacuation time, in which the occupant load needs to be able to reach a point of safety in under 6 minutes.

NFPA 101 typically doesn’t allow escalators to be used as a component in the required means of egress but because of the short evacuation timeframe, NFPA 130 allows it. When determining egress capacity for escalators there are a few rules that need to be followed. One escalator at each level must be assumed to be out of service and escalators cannot account for more than 50% of the egress capacity for a level unless they meet additional criteria.

Elevators are another unique component of the means of egress that is allowed to be used in fixed guideway and passenger rail stations, but they also come with additional rules. One elevator must be considered out of service, elevators can’t account for more than 50% of the egress capacity and one elevator must be reserved for the fire service. The capacity of elevators is determined by calculating the carrying capacity over a 30-minute timeframe. Elevators also must meet certain construction requirements and they need to be accessed through holding areas or lobbies.

Exit hatches are another unique component of the means of egress permitted for fixed guideway and passenger rail stations. Exit hatches must be manually opened from the egress side with only one releasing operation requiring less than 30lb (130N) of force and have a hold-open device. It also needs to be clearly marked on the discharge side to prevent blockage.

Finally, the platform edge is another unique feature of a station. Guards are not required along the trainway side of the platform edge. Certain horizontal sliding platform screens or doors are permitted to separate the platform from the trainway, but the doors or screens must open with less than 50 lb (220N) of force at any stopping position of the train and it needs to be able to withstand the positive and negative pressures caused by the passing trains.

There are many unique fire and life safety elements found in Fixed Guideway Transit and Passenger Rail Systems. This blog discussed some of the unique means of egress characteristics, but NFPA 101 contains many more requirements that must be followed. 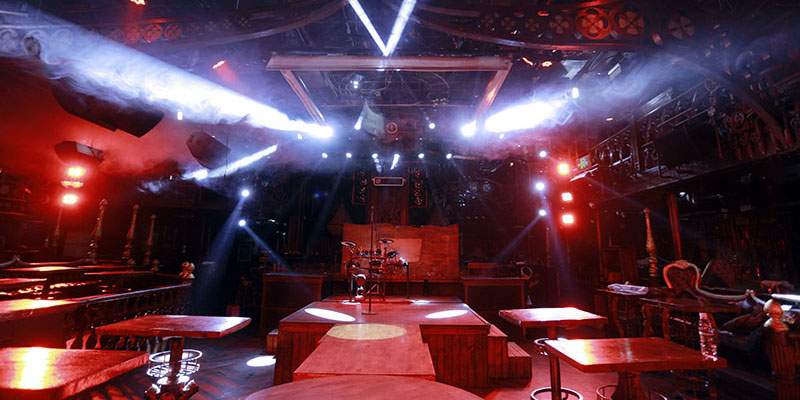 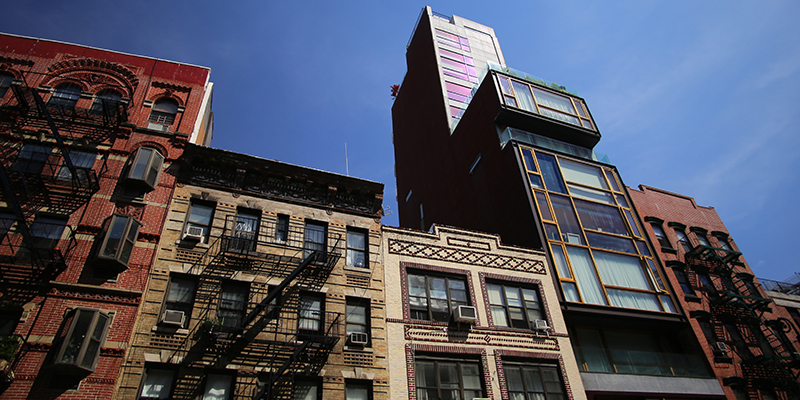 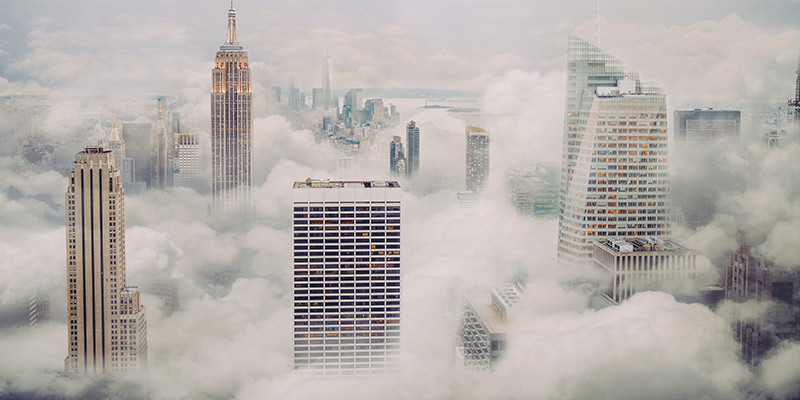