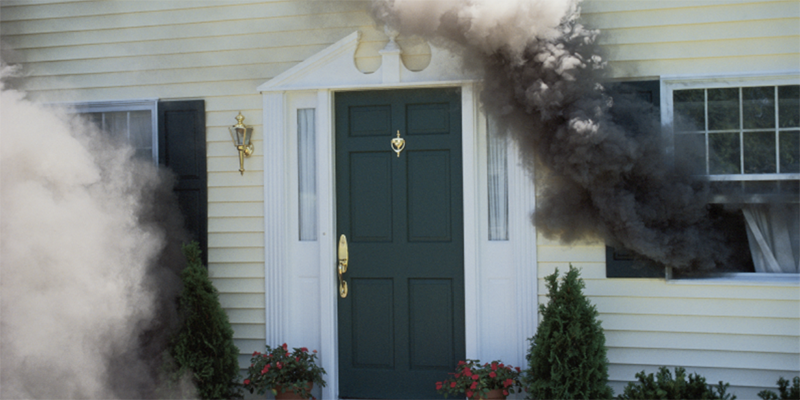 Stories of home structure fires and even home fire deaths are all too common in the news. During 2015 to 2019, US fire departments responded to an estimated average of 346,800 home structure fires per year. These fires caused an annual average of 2,620 civilian deaths; 11,070 civilian fire injuries; and $7.3 billion in direct property damage. Roughly three-quarters of civilian fire deaths and injuries were caused by home fires.

Homes are much less regulated than most occupancies. We need to understand how these fires happen and how they can be prevented or mitigated. And we need to make prevention a priority.

Reported home fires peaked from 5:00 to 8:00 p.m., when many people are coming home from work, preparing dinner, or engaging in other household activities. Only one-fifth of the fires were reported between 11:00 p.m. and 7:00 a.m. (19 percent), but these fires caused half of the home fire deaths (49 percent).

It’s easy to get distracted when cooking. We can forget just how much heat we are using. Sometimes, we even forget we have food on the stove.

Heating equipment was the leading cause of fire deaths in one- and two-family homes. Such incidents typically occurred when a space heater was too close to something that could catch fire.

Electrical distribution or lighting equipment was the leading cause of home fire property damage. Cords or plugs were involved in only 1 percent of home fires but 7 percent of the deaths. Extension cords dominated the cord or plug category.

To benefit from the early warning, occupants must be aware of the alarm and take immediate action. People with disabilities may be unable to act or act quickly enough to save themselves. Sprinklers can control a fire until help arrives. However, only 7 percent of reported home fires were in properties with sprinklers.

You can access the full report and supporting tables. In addition to details on overall home fires, tables about fires in one- and two-family homes and fires in apartments and other multi-family home are also included.

And let us know if you’re seeing what we’re seeing? What’s working in your community? 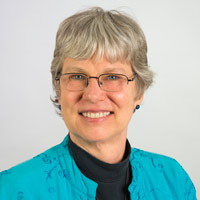 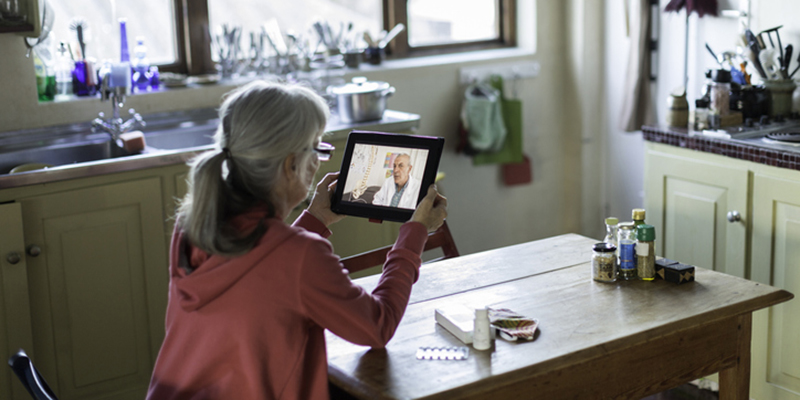 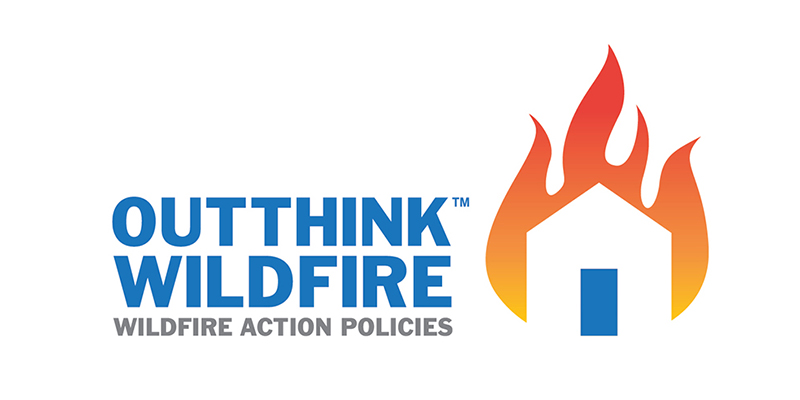 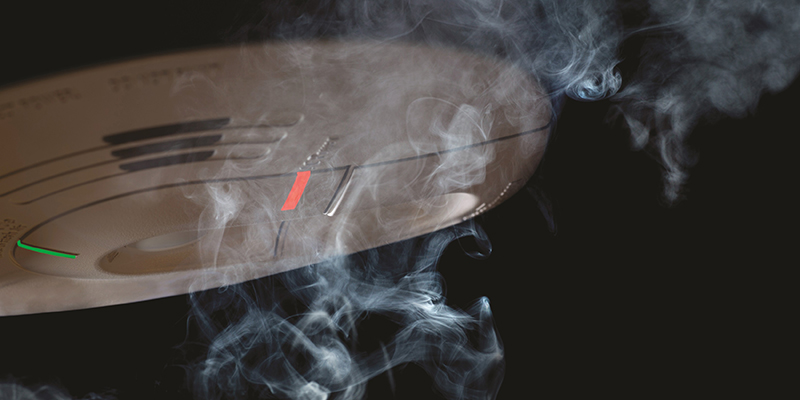 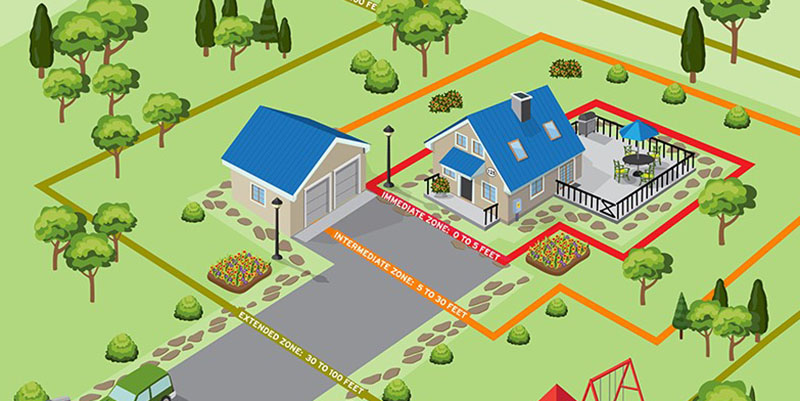 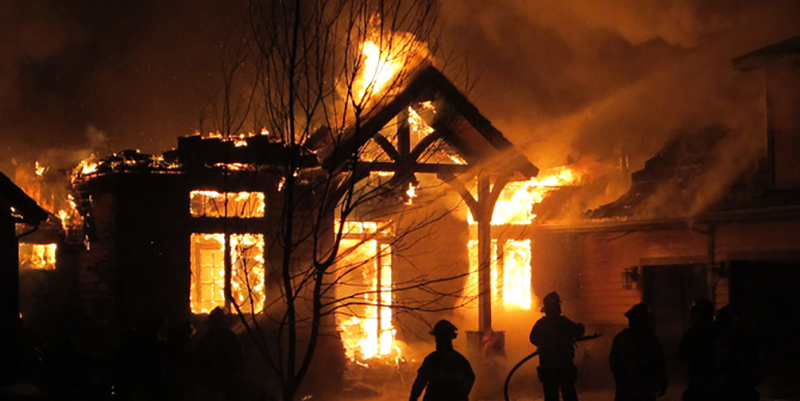