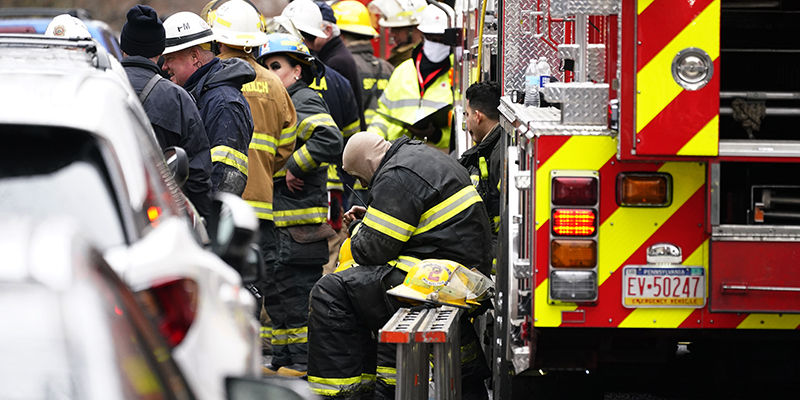 *After this was published, local authorities updated the death toll from what was reported earlier in the day by media to 12 casualties and eight children.

It’s never a good day when you get an email like this.

“Hello, we have had a tragic day in Philadelphia. Thirteen people, including seven children, died in a row home fire. Twenty-one people were living in two apartments in the building and the fire department says there were smoke alarms, but they were not working. Is anyone from NFPA interested/available to speak with us about this type of situation?”

And yet on so many days, year after year, this is common correspondence between NFPA and the media.

While we don’t know all the details of today’s devastating incident yet or the circumstances that may have impacted this morning’s harrowing outcome, our hearts go out to the people of Philadelphia and particularly to the eight reported survivors, the victims’ loved ones, and the first responders who undoubtedly have been affected by this tragic incident.

What we do know is that WPVI-TV in Philadelphia reports that fire broke out after 6:00 a.m. in a three story rowhouse in the Fairmount section of the city where 18 people lived in a second floor apartment and eight more resided on the first floor. Despite quick response from the fire department and suppression of the fire within 50 minutes of arriving, news reports indicate that there was a lack of working smoke alarms in the crowded units, despite the city testing and replenishing the units in the spring of 2021.

Today’s heartbreaking incident is tied for the fifth most deadly home fire in the United States since 1980.

The tragedy underscores the importance of working smoke alarms in homes – whether they are in one and two-family residences, rowhouses, or any other occupancy setting.

From years of conducting research on the effectiveness of smoke alarms, we know the following:

Additional insights gleaned from the landmark NFPA Fire Safety in the US report that was released last year shows that the biggest single factor contributing to fire safety progress in recent decades has been the use of smoke alarms, as mandated by fire and building codes, as well as continued public education about their significance. That same report shows that the largest share of reported structure fires and most of the civilian fire deaths and injuries today consistently occur in homes, where people tend to feel safest.

In fact, if a home fire is reported these days, occupants are more likely to die than they were 40 years ago due to flammable contents and more open design plans, which have greatly increased the speed at which fire grows. And yet, sadly, even with this research and ongoing efforts to educate audiences on the changing fire dynamics due to modern day building materials and contents, there are still nearly 3,000 home fire deaths annually in the U.S. – far too many. We must vigilantly remind the public about the importance of installing, testing, and replacing smoke alarms – and emphasize that tampering with these life-saving units presents grave risks to safety.

Furthermore, we will reduce home fire death and destruction by increasing the numbers of new one- and two-family homes built with fire sprinklers. Fire sprinklers control 97 percent of the fires in which they operate, and more specifically, the risk of dying in a reported home fire is 85 percent lower if sprinklers are present. This blog posted in 2018 by the City of Philadelphia shows that officials there recognized the value of home fire sprinklers. At that time, nearly 5,000 one- and two-family dwellings in Philadelphia were outfitted with home fire sprinklers – a number that the Philadelphia Fire Department and Licenses & Inspections Department hoped would grow as the public learned more about the lifesaving benefits of these critical fire suppression systems.

As we mourn the loss of these lives today, we have to use this tragedy to continue efforts to ensure the public and communities prioritize fire safety – in particular the use of smoke alarms, escape planning, and building with home fire sprinklers. 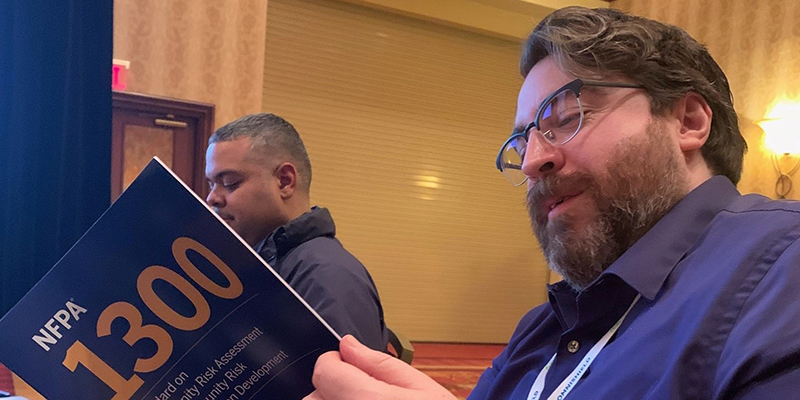 Does CRR Planning Give You Analysis Paralysis? Let NFPA 1300 Help! 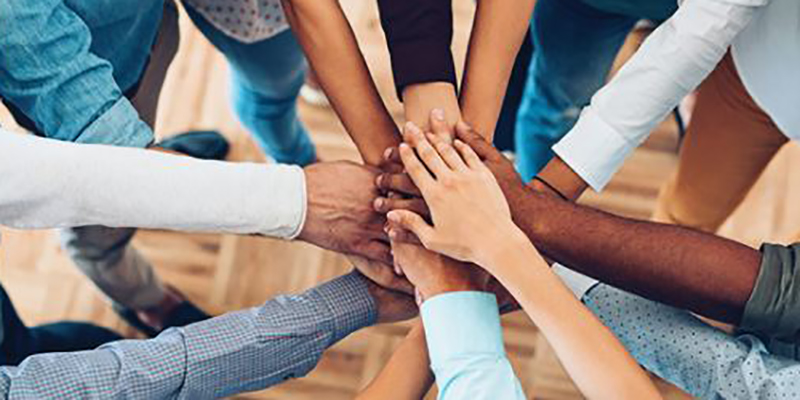 CRR Week: An Opportunity to Set Your Strategy 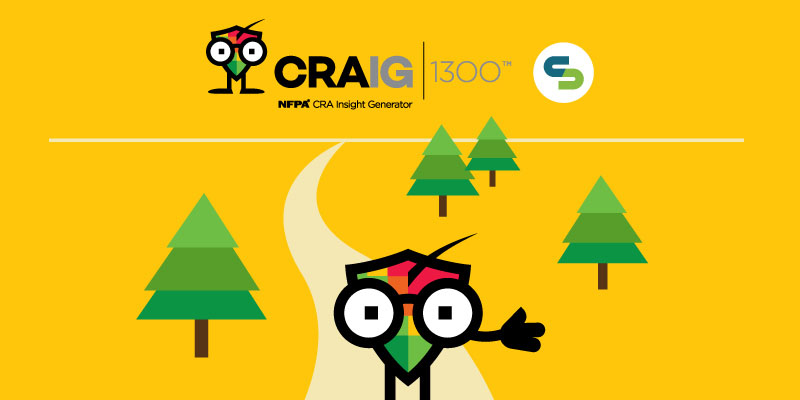 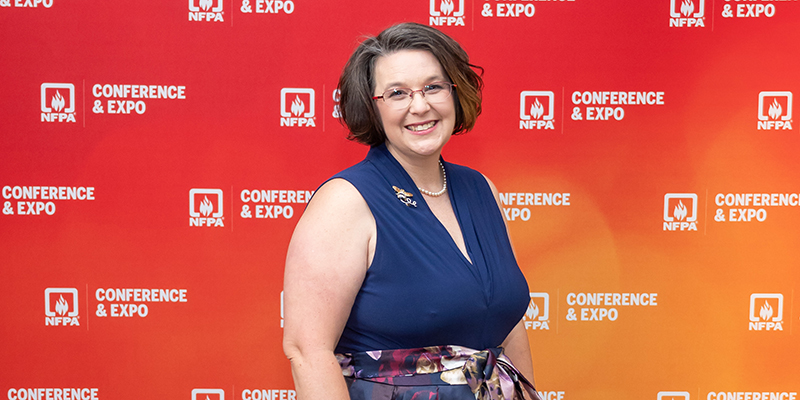