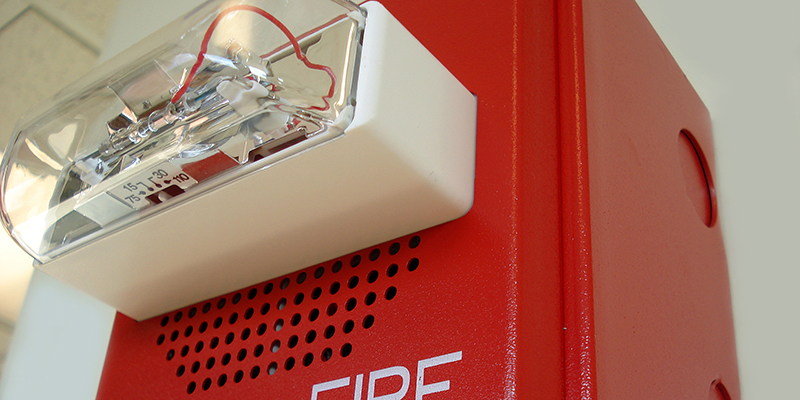 A fire alarm system is intended to notify occupants and, often, the responding personnel to an emergency. During the initial stages of the system design, it is important to answer the following questions:  who needs to be notified; what do they need to know; when do they need to know it; where will they be; and why do they need to know? The answers to these questions will determine the most appropriate type of notification strategy.

Occupant notification may be in one of two modes, public or private and there are additional options such as selective notification, a presignal feature, and positive alarm sequence to address unique situations. Many of these alternative designs require authority having jurisdiction (AHJ) approval.

Public mode fire alarm systems are what most people think of when they think of a fire alarm. Once an alarm is received from an initiating device, the building goes into alarm, all occupants are notified, and evacuation begins. In NFPA 101®, Life Safety Code® this is the base requirement.

Sometimes it is impractical for an entire building to be emptied at once. We commonly see this in high-rise buildings where it would take too long for all occupants to evacuate. Therefore, to prioritize the evacuation of the occupants closest to the danger, selective notification can be used in a public mode system. Typically, this strategy allows the fire floor and one or two floors above and below the fire floor to be notified. Then, if the fire continues to progress, additional floors are evacuated. This method minimizes the number of people in the means of egress, allowing first responders access to the emergency, and gives priority to those occupants at highest risk. Per NFPA 101, this type of evacuation strategy is permitted wherever the total evacuation of the building occupants is impractical because of the building’s configuration and where the evacuation strategy has been approved by the AHJ. Many high-rise buildings use this strategy.

A private mode fire alarm system only notifies those concerned with implementing emergency actions. Some situations where it may be permitted include where people are incapable of evacuation, such as hospitals or where people are not allowed to evacuate, such as prisons. For a detailed description of private mode fire alarm systems be sure to read this blog. If you are looking for a more high level overview of public mode vs private mode be sure to check out this blog.

A presignal feature allows the initial fire alarm signal to sound only in department offices, control rooms, fire brigade stations, or other constantly attended central locations. The initial signal is also transmitted to the supervising station if there is a connection. After the initial signal, the rest of the system is operated either by a person actuating the general alarm, or a feature that allows the control equipment to delay the general alarm by more than 60 seconds after the initial alarm. These types of systems are permitted in NFPA 72®, National Fire Alarm and Signaling Code® and in NFPA 101 where the specific occupancy chapter allows it and where the initial fire alarm signal is automatically transmitted, without delay, to a municipal fire department and to an on-site staff person trained to respond to a fire emergency. The initial signal also needs to be transmitted to a fire brigade, if one is provided. Although the presignal feature may delay notifying occupants, it does not delay alerting the responding fire department or brigade. An example of an occupancy that allows this feature is existing assembly occupancies.

A positive alarm sequence is another option. This option allows delaying the notification of the responding fire department where other trained individuals are available to investigate alarms.  Examples of trained individuals include security personnel and private fire brigades. In a positive alarm sequence, the signal from an automatic fire detection device must be acknowledged by a trained professional at the fire alarm control unit within 15 seconds. Once acknowledged, the trained professional has up to 180 seconds to investigate the alarm. If fire is not found, then the trained professional can reset the system. If the system is not reset, a second automatic fire detection device initiates, or any other fire alarm initiating device actuates, then the building will go into alarm and occupants will be notified in accordance with the building’s evacuation or relocation plan. Per NFPA 101, this type of alarm sequence is allowed with occupancy permission. An example of an occupancy that allows its use is new and existing educational occupancies.

It is essential to effectively notify occupants and responding personnel during emergencies. NFPA 72 and NFPA 101 fire alarm systems allow for both public and private mode notification to accomplish this, with options for presignal, positive alarm sequencing, and selective notification. Understanding the unique situation of a particular building will allow you to accomplish this most effectively. 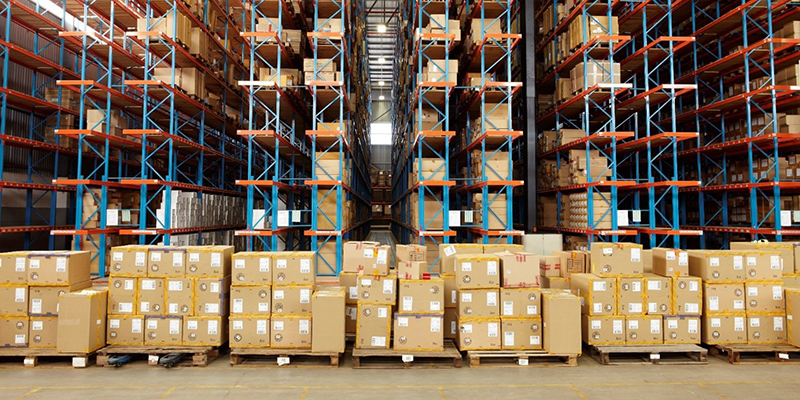 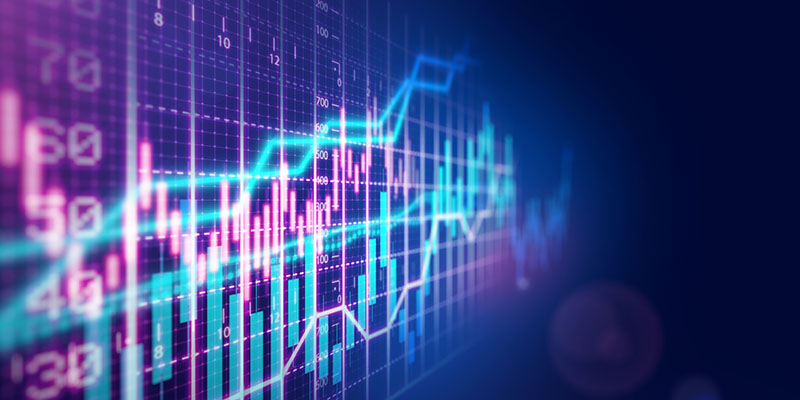 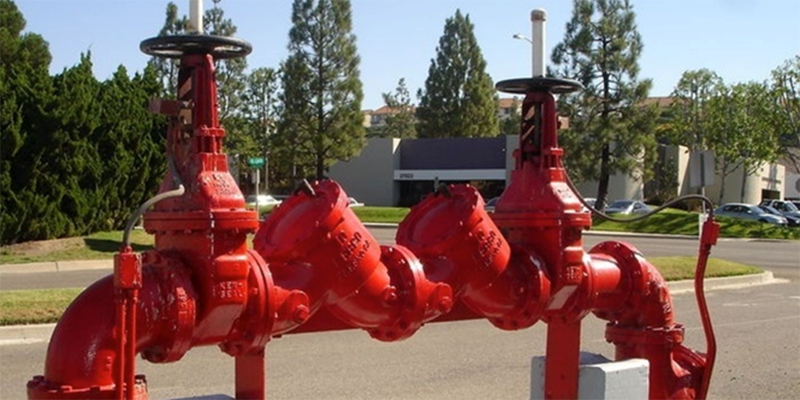