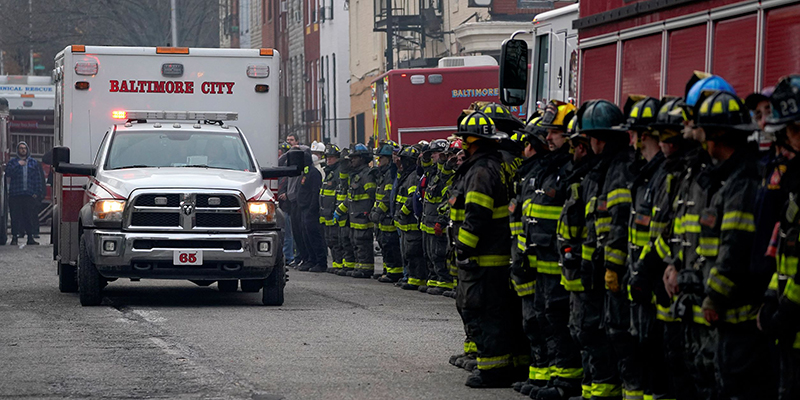 Fires continue to make headline news in the month of January, underscoring the painful impact that fire continues to have on our communities and on the dedicated men and women who have answered the call to serve as first responders.

NFPA data regarding incidents with three or more firefighter deaths, shows that the Baltimore firefighter fatalities are the most that we have seen since three firefighters perished in a rowhouse fire in Delaware a little more than 5 years ago. In that September 2016 incident, a 41-year-old Wilmington Fire Department lieutenant and a 51-year-old senior firefighter died when a floor collapsed during a structure fire. Two other firefighters were critically injured - one succumbed to her injuries months later and another spent 40 days in a hospital. Three more suffered less severe injuries.

For members of the fire service and anyone who loves them or works with them, yesterday’s tragedy in Baltimore is particularly palpable. Those personally connected to first responders know the incredible sacrifices that they make each day in the interest of saving people and property. And yet, just 25 days into the new year, it bears noting that yesterday’s deaths were not the first firefighter fatalities in 2022. In fact, they weren’t even the first line of duty (LOD) deaths that occurred inside an abandoned building fire this year.

Last week, firefighter Ben Polson, a member of the St. Louis Fire Department for two years, was killed when his department responded to a midday fire at a two-story abandoned brick building. He and another firefighter were buried under debris when the roof collapsed.

Sadly, the four lives lost in abandoned building blazes this month, were preceded by other on the job losses. On January 6, Los Angeles County firefighter Jonathan Flagler became trapped and then overcome by fire conditions while working inside a structure fire in Rancho Palos Verdes. The same day, two firefighters from Wisconsin died when their apparatus was struck by a semi on U.S. Highway 151 as they responded to a call that came into the Mineral Point Fire Department. Fire Captain Brian Busch and firefighter James Ludlum were killed when their firetruck was hit from behind by a semi, causing the 2,000-gallon tanker to burst into flames. And less than ten days later, Billy Steinberg, an Assistant Chief for Sullivan County’s Forestburgh Fire Department in New York suffered sudden cardiac death while responding to a mutual aid call in Monticello.

It will come as no surprise to anyone that firefighting is a dangerous job; NFPA statistics bear that somber reality. In 2020, there were 140 on-duty firefighter deaths. Seventy-eight were due to COVID. Of the 62 non-COVID deaths:

NFPA has been keeping track of firefighter deaths for decades. As the year progresses, we all need to take proactive and prescriptive steps to prevent fires so that we don’t have to add to these numbers. The nation’s 1,115,000 career and volunteer firefighters deserve our undaunted support now and moving forward. Firefighters are dealing with insurmountable challenges today including fires that burn hotter and faster due to modern construction, open floor plans, and highly combustible contents, not to mention all the new concerns and considerations that come with their all-hazards response roles. We all must do our part to be fire-smart and to reduce risks so that there is less need for response and so our first responders go home safely each night. 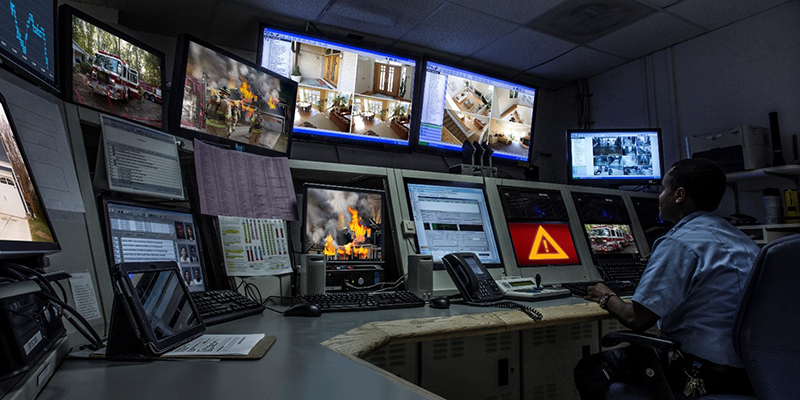 How Long Does It Take for your 911 Call to Be Answered? 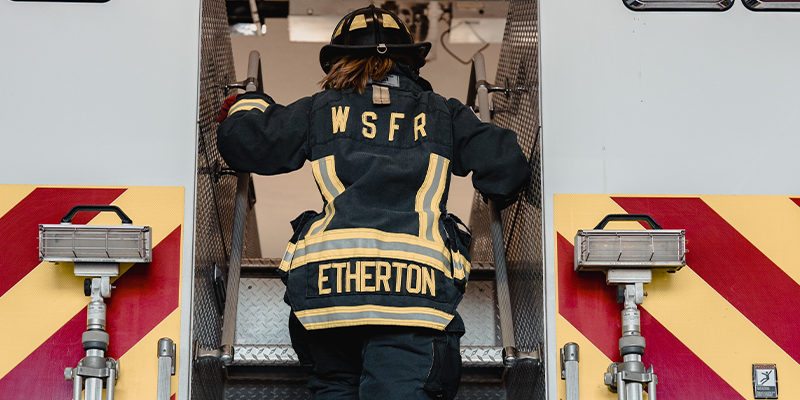 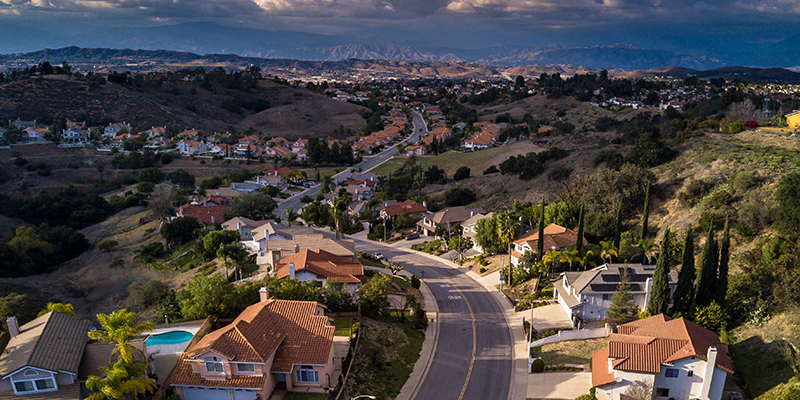 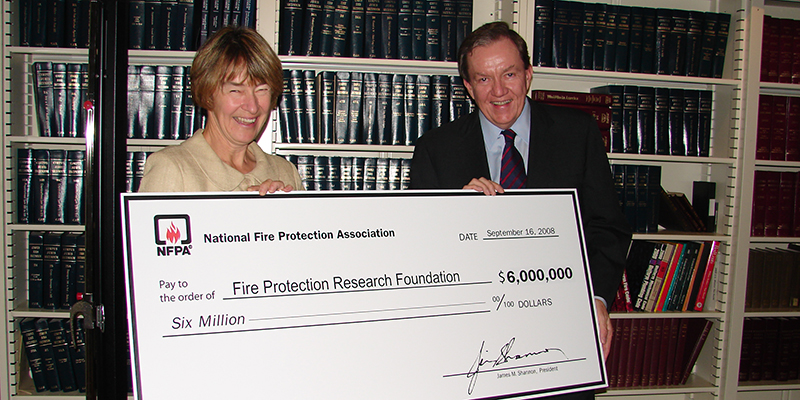