In an active
shooter or
hostile event,
a minute
saved can be
a life saved.

NFPA 3000 TM (PS) can help you create a unified plan, helping save time and lives.

During active shooter and hostile events, time is of the essence. The number of variables, personnel, and logistics quickly escalates and if we’re not working together, valuable time is lost, and possibly additional life. As a result, preparing for these attacks with individual readiness plans is no longer enough. We must begin thinking and acting as integrated communities.

A gunman opens fire in a nightclub.

911 receives call that shots have been fired.

Off-duty officer hears shots. Engages but is out gunned. Calls for back up.

Fire crews are called on reports of multiple shots fired.

Fire crews bring their first victims to a nearby fire station.

In just 13 minutes, there are already 102 casualties.

Every minute can be the difference between life and death.

Have a plan to take control the minute your community is most vulnerable. 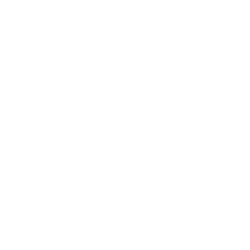 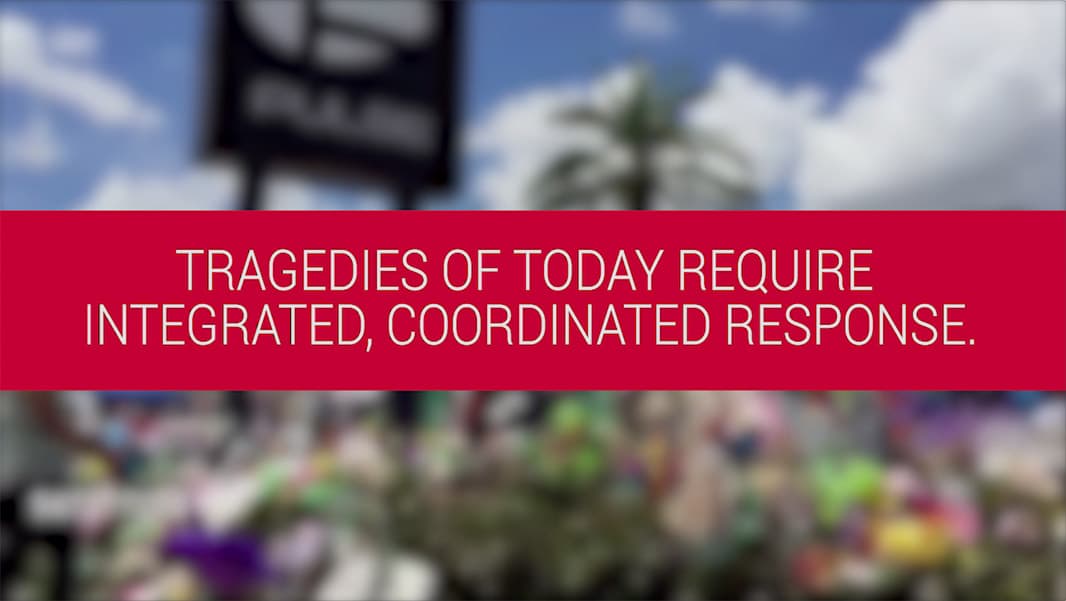 NFPA 3000 TM (PS) is a provisional standard created in response to the growing number of active shooter/hostile events, with input from responders directly involved with recent incidents along with experts from a wide range of specialties, including the DOJ, the FBI, DHS, and more.

Prepare your community by planning as one. 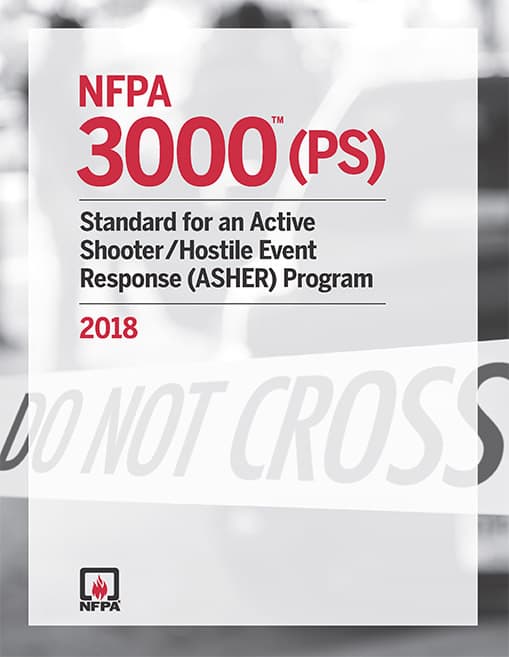 Get started with NFPA 3000 TM (PS) today and save when you purchase the print and digital bundle.

Whether you’re a city manager, a facility manager, a first responder, a concerned parent, a school principal, or an ER doctor, everyone in the community has a role to play, and NFPA 3000™ (PS) can help show you how to prepare.

NFPA 3000 TM is based on three fundamental phases:

Work together to assess your risks, recognize your gaps, and develop an integrated plan as an entire community.

Deploy a unified, coordinated plan with assigned roles and responsibilities.

The longest-lasting and most complex phase requires forethought, preparation and attention.

Get started with NFPA 3000 TM (PS) today and save when you purchase the print and digital bundle.

The original request for NFPA to develop this standard came from Chief Otto Drozd, of Orange County Fire, Florida, whose department responded at the Pulse Nightclub shooting on June 12, 2016 where 49 people died and 58 were wounded.

The result of this request was the creation of the NFPA Technical Committee on Cross Functional Emergency Preparedness and Response consisting of many organizational representatives, but also line responders from law enforcement, EMS, and fire who were involved in recent ASHER incidents.

NFPA 3000 TM (PS), Standard for an Active Shooter/Hostile Event Response (ASHER) Program was developed in conjunction with a diverse and dedicated technical committee including those from the fire and EMS communities, an array of federal agencies, and national associations representing law enforcement, homeland security, the medical community, and many others.

Originally founded to support fire and electrical safety, NFPA’s scope has expanded as the first responders’ role has changed. Our accredited consensus building process has been the basis in the development of 300 codes and standards covering the areas of fire, electrical, community risk reduction, and life safety. As such, many safety organizations previously outside our usual scope have begun working with NFPA for help developing standards and training around emerging issues.

Sign up to stay up to date on all the latest NFPA news.
Back
to
Top
^
X Close
X Close

Please correct the errors below.

thank you for submitting!

Check your inbox for our Roadmap PDF.